Nightmares from the Deep: The Cursed Heart Collector's Edition 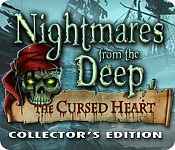 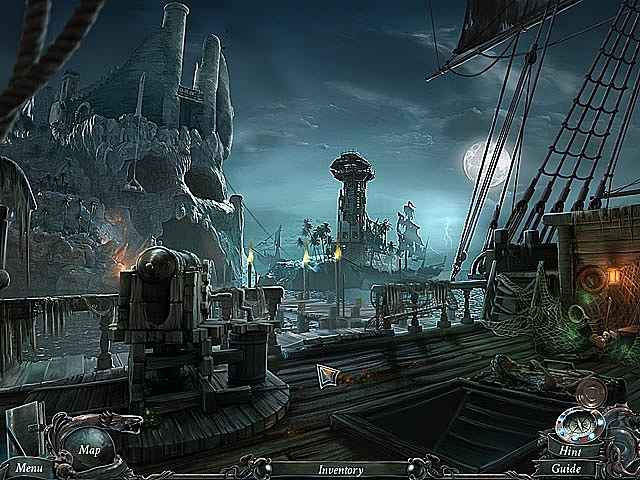 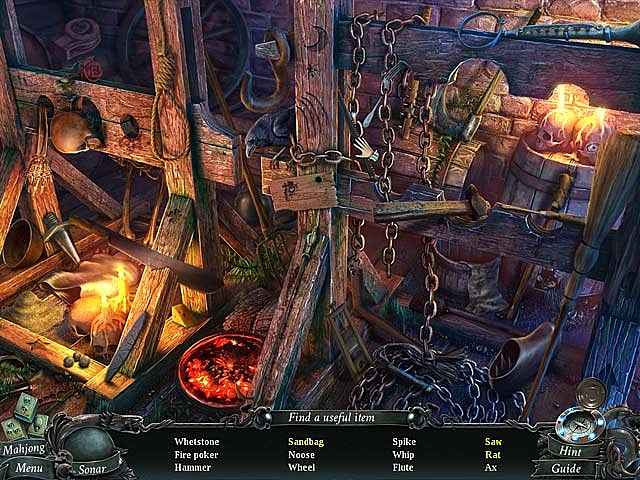 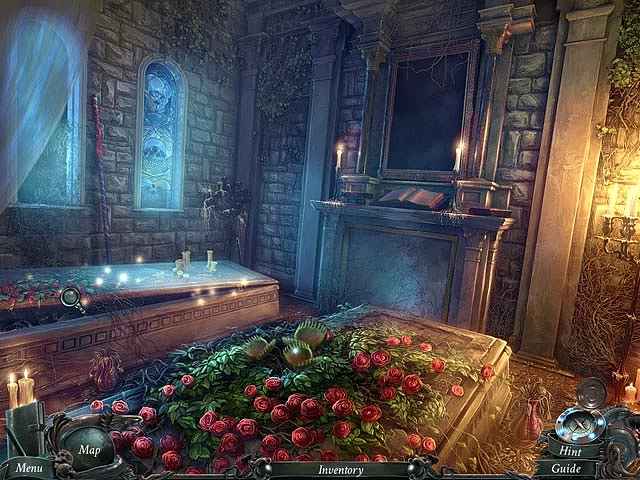 Dive into an epic journey as a museum owner in pursuit of an undead pirate who has kidnapped your daughter in Nightmares from the Deep: The Cursed Heart!

You quickly realize that the undead pirate is entangled in a tragic, centuries-old love story, and wants to resurrect his mistress with the youth’s life force.

You must act quickly to save the young girl's life before it is too late.

Travel through haunting seas, ruined fortresses, and bone covered catacombs as you uncover secrets from the past!This is a special Collector's Edition release full of exclusive extras you won’t find in the standard version.