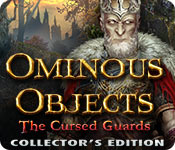 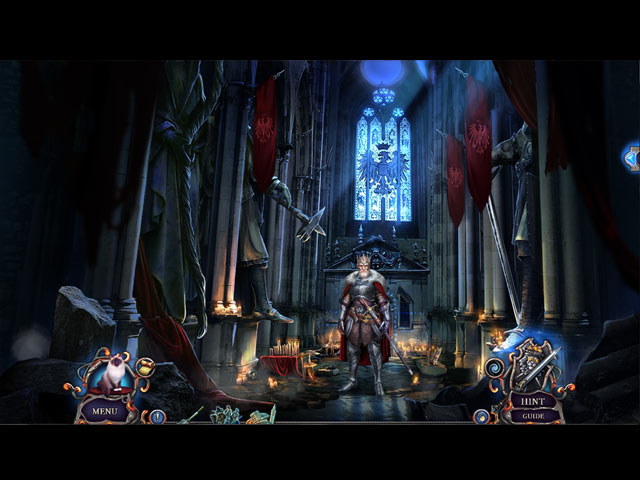 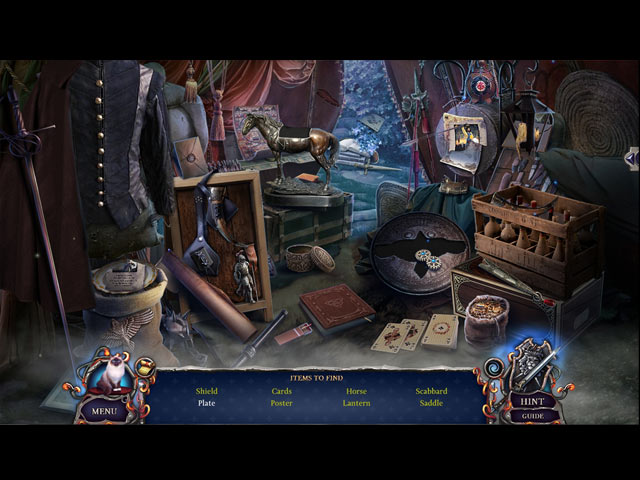 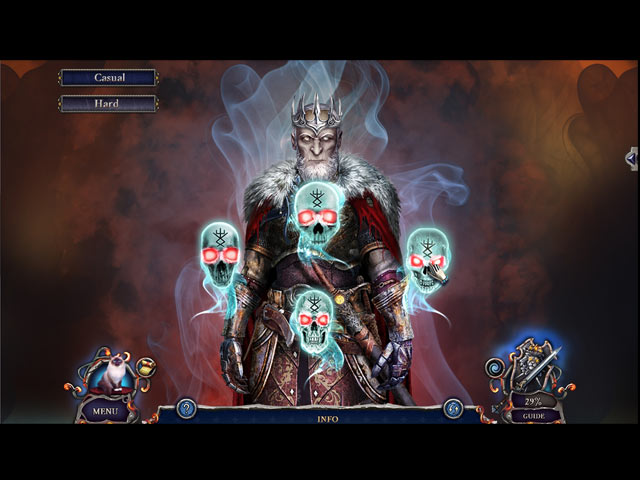 See what our Beta testers had to say: "What a great game!

I liked everything about it, and that's not praise I give lightly.

Finally some puzzles that challenged me but weren't impossibly fiddly, and a story that was a little different and fresh.

This game is phenomenal!

It is truly one of the best games.

The storyline holds your interest and the graphics are great.

The hidden object scenes and games are ones I have never seen before which is a BIG plus!" - Joey, beta tester