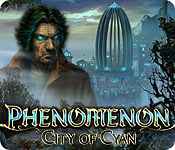 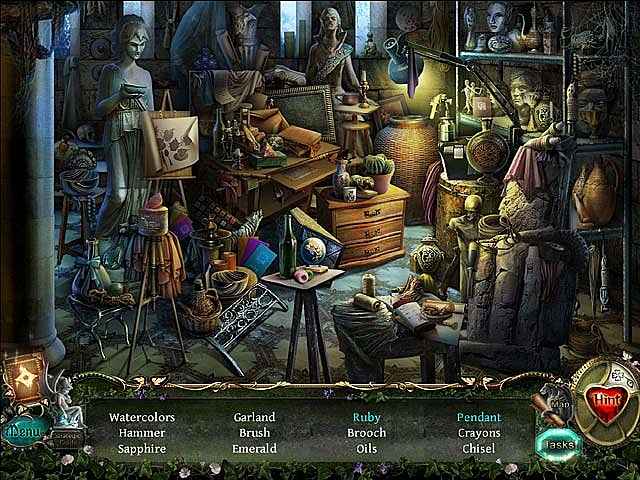 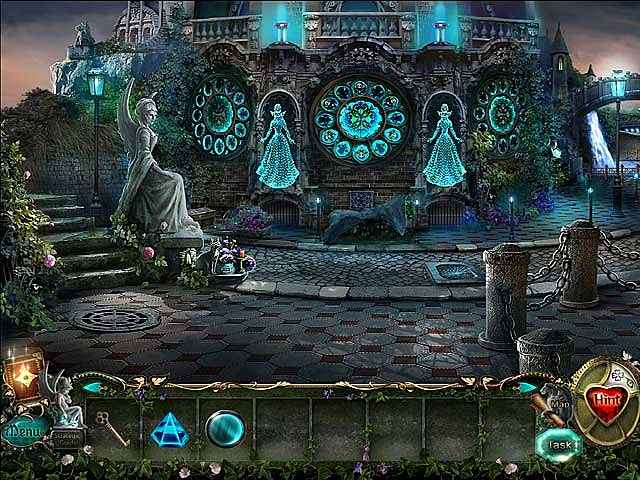 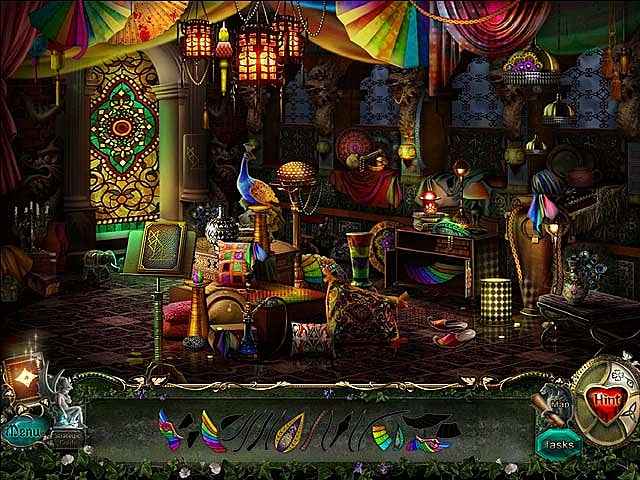 Help Monica uncover the secrets and tragedies of her childhood in Phenomenon: City of Cyan!

20 years ago a dangerous experiment destroyed most of Cyan City and turned many of the citizens into strange creatures.

Explore the deserted city, overcome supernatural enemies, and find powerful allies on your quest to find out what happened to Monica’s parents in this fantastic Hidden Object Puzzle Adventure game. 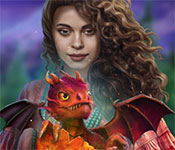