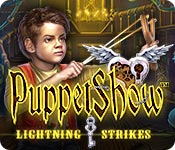 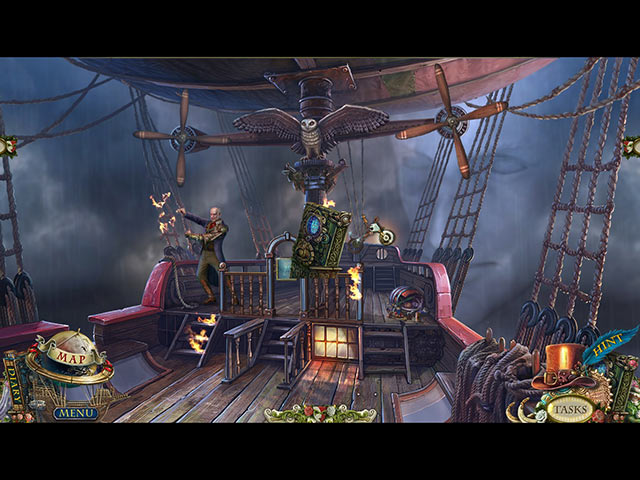 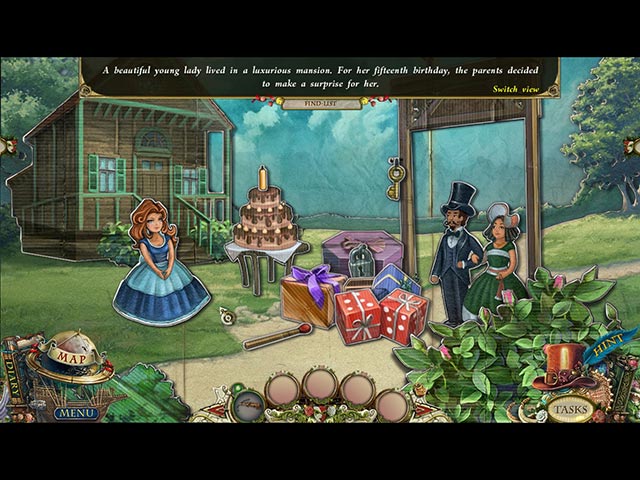 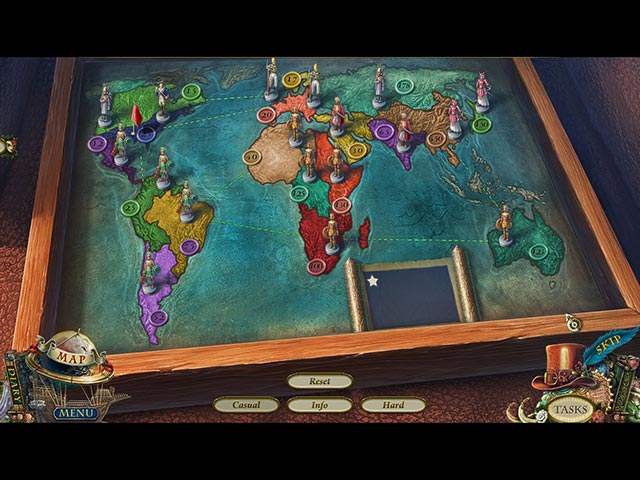 From ERS Game Studios, creators of the beloved PuppetShow series! You have been called to Paris to investigate a string of mysterious abductions.

What's more, it appears the women are being turned into...

But just who is behind the crimes, what do they want, and how does it all work? To find out, you'll need to explore the streets of Paris, solving tricky puzzles and uncovering hidden clues.

Just remember to keep your wits about you...

Not everything is as it seems in this thrilling Hidden Objects Puzzle Adventure game.