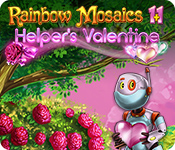 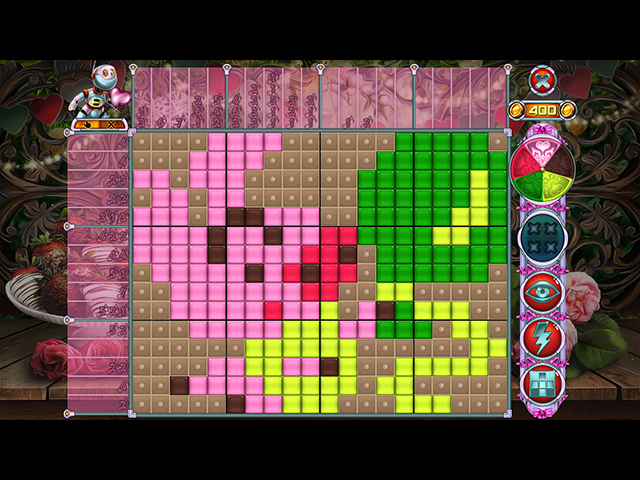 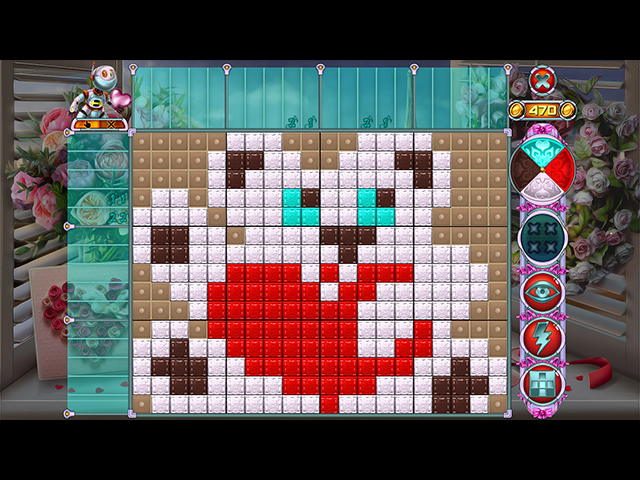 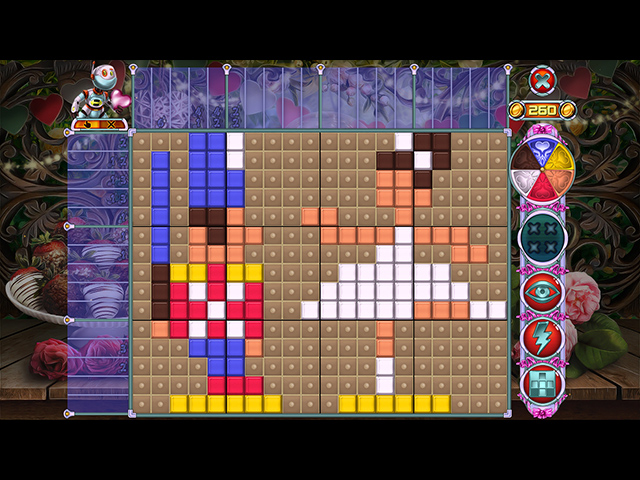 The Amazing Robot Helper is in our sights again!

A while ago the Robot Helper ran away while returning to the Diagnostic Research Center.

Just moments ago, the Helper was spotted at the Recycling Center with a broken robot girl.

But why? If the Helper were human, we might think that he liked the robot and our hero was going to repair it.

But the Helper is not human.

His actions are determined by computer algorithms, and there is no room for feelings!

Find out if this is true love in this sweet puzzle adventure!

Sign-up to get informed when the Rainbow Mosaics series has new game released with BD Studio Games' FREE bi-weekly newsletter.