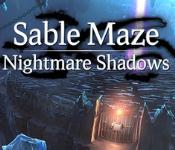 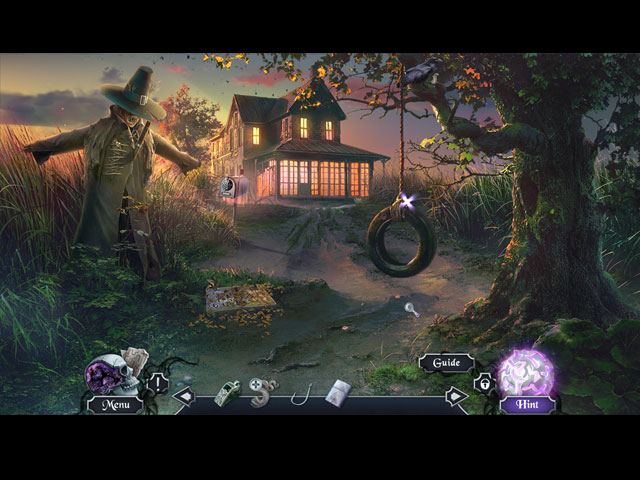 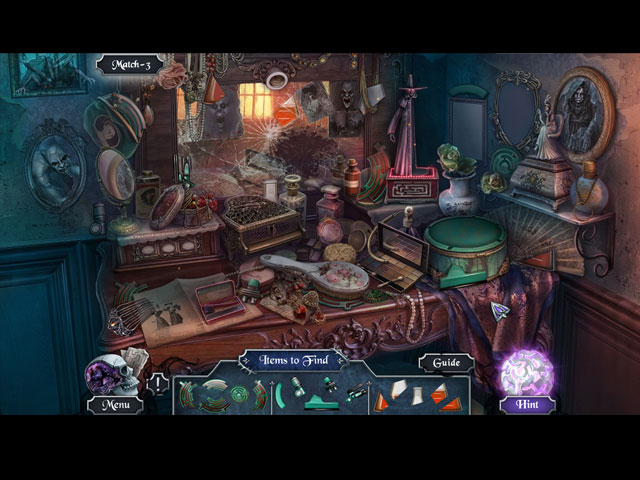 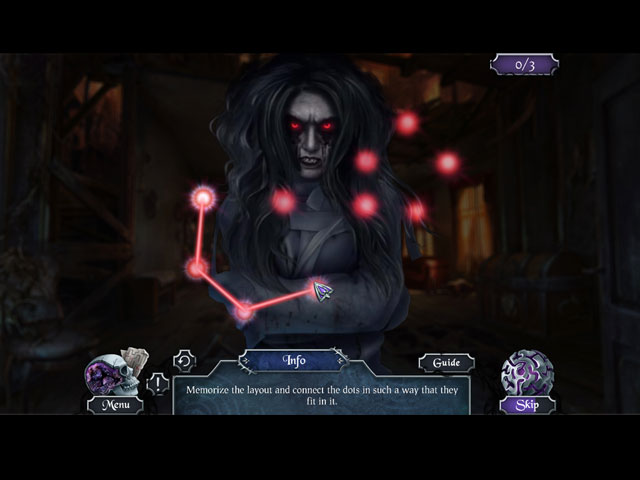 Daily Magic Productions proudly brings you the next chilling addition to the Sable Maze series!

What starts as a peaceful evening quickly turns dark as you plunge into a world made of your nightmares!

In this world filled with dangerous shadows, it's up to you to delve into your memories and escape into reality.

Do you have what it takes to face your fears and escape before time runs out? Find out in this spine-tingling hidden-object puzzle adventure game! 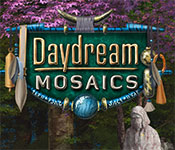 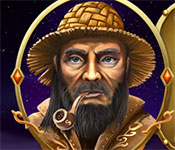