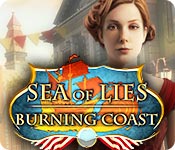 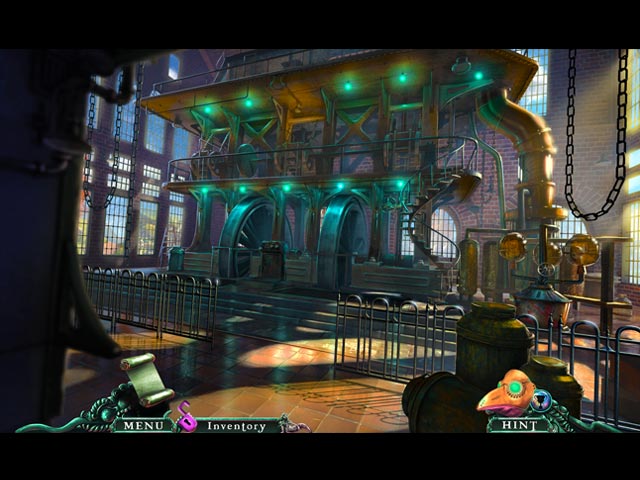 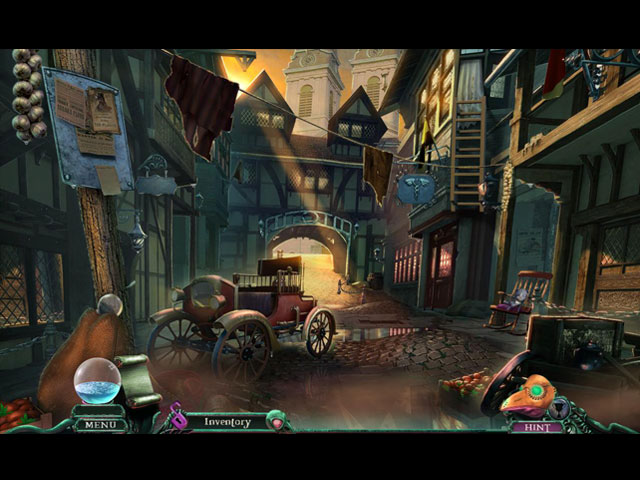 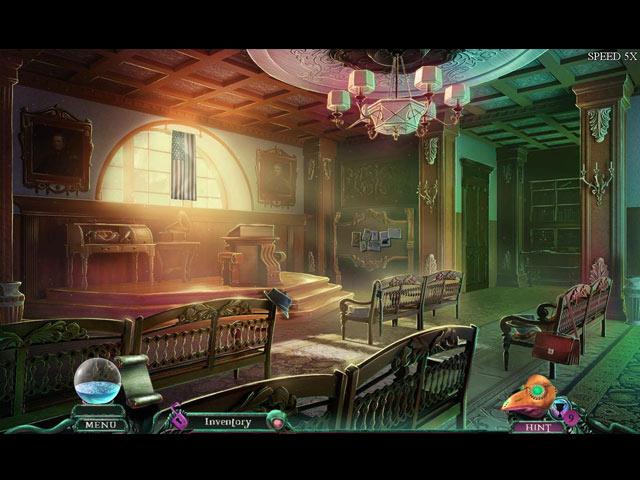 Eipix Entertainment, the studio that brought you the Final Cut and Myths of the World series, invites you to set sail on another Sea of Lies! A strange plague is sweeping through coastal towns, and you've traveled to Port Talbot to help find a cure.

But when the town is evacuated to neighboring Wellport, you suddenly find yourself right in the middle of a madman's devious plans.

Now you're the only one who knows the truth...

but can you reveal it before you become another victim along the burning coast? Find out in this exciting Hidden Object Puzzle Adventure game!