Sea of Lies: Tide of Treachery 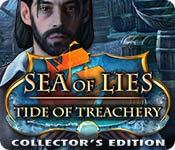 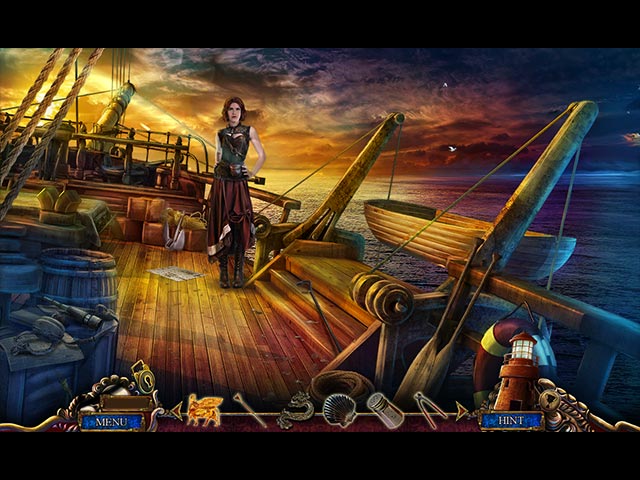 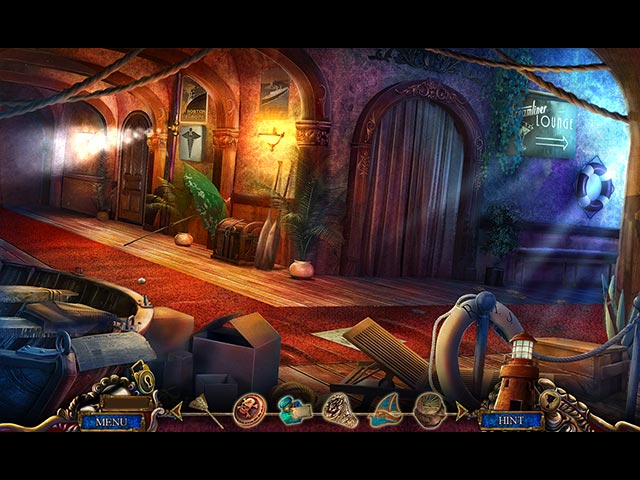 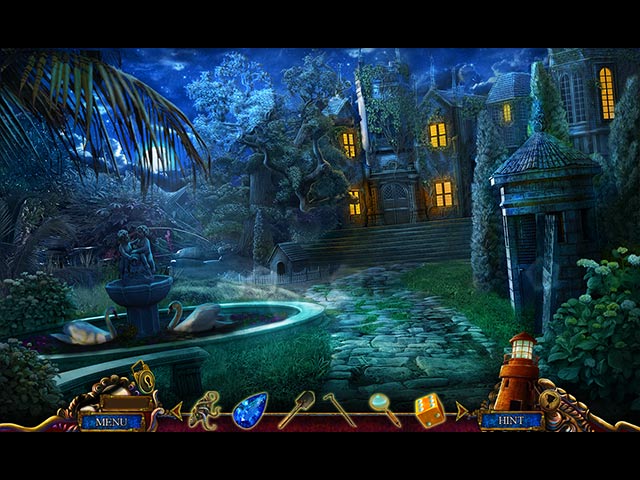 A notorious figure called the "Sea Ripper" has been sinking ships off the coast of the British West Indies, and the Royal Navy has called you in to investigate the case.

To make matters more interesting, you may have just boarded the Sea Ripper's very next target!

Now you must track down the truth behind this mysterious figure - is he man or myth? Finding out might make your career...

or send you to the bottom of the sea.

Set a course for mystery in this Hidden Object Puzzle Adventure game!