Secrets of the Dark: Temple of Night Collector's Edition 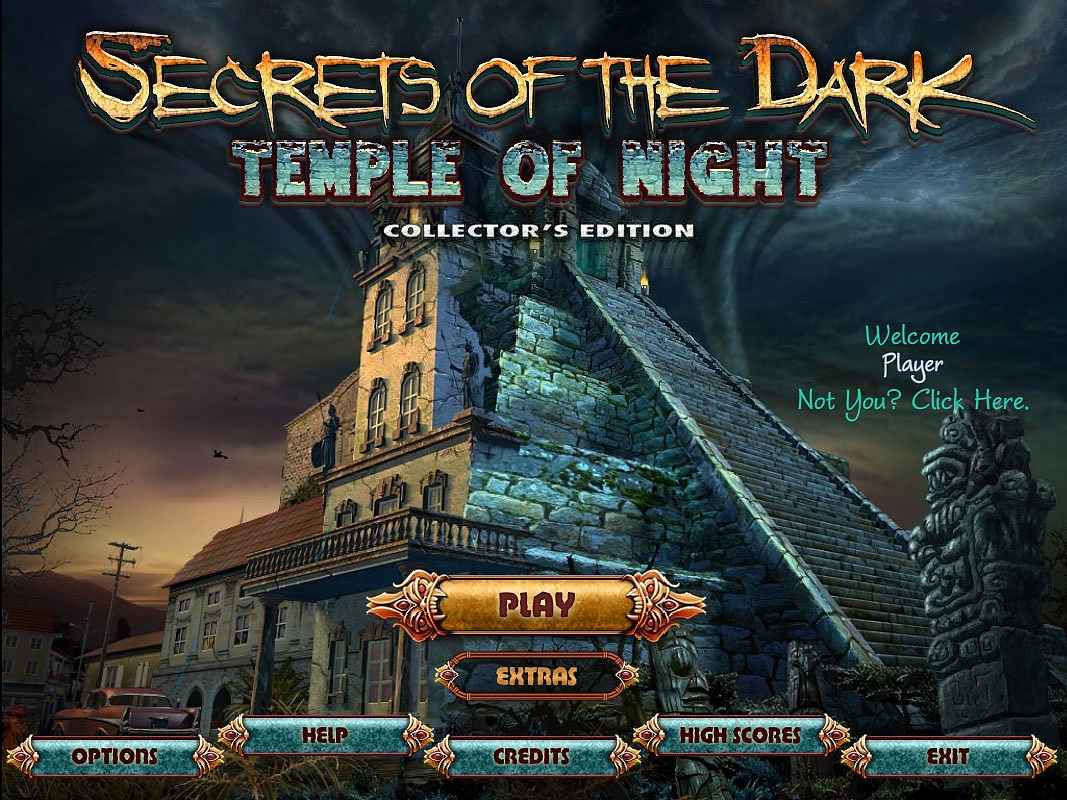 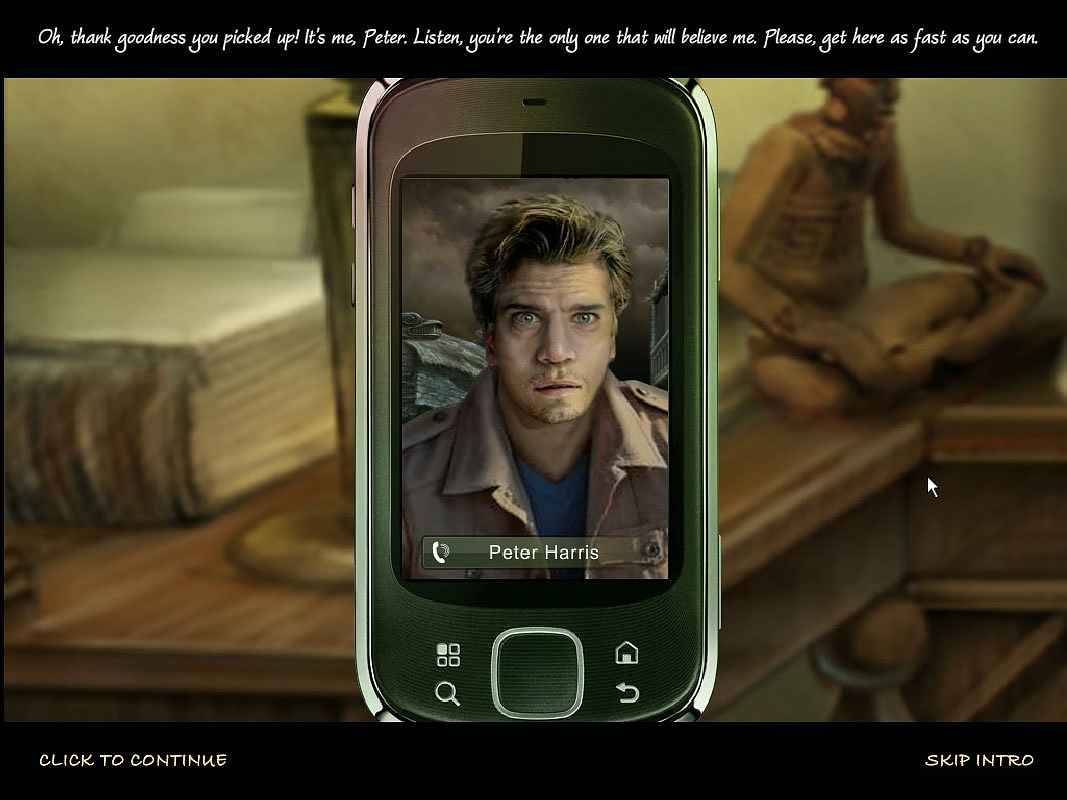 Your friend is a journalist who is staying in a seemingly quiet desert town.

After getting involved with a story involving the dark forces, he is kidnapped by three dark priests!

Now they are getting ready to sacrifice him to provide the Demon of Darkness with limitless power, and it’s up to you to stop them!

Save your friend in Secrets of the Dark: Temple of Night, a challenging Hidden Object Puzzle Adventure game!

Sign-up to get informed when the Secrets of the Dark series has new game released with BD Studio Games' FREE bi-weekly newsletter.