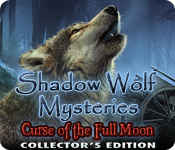 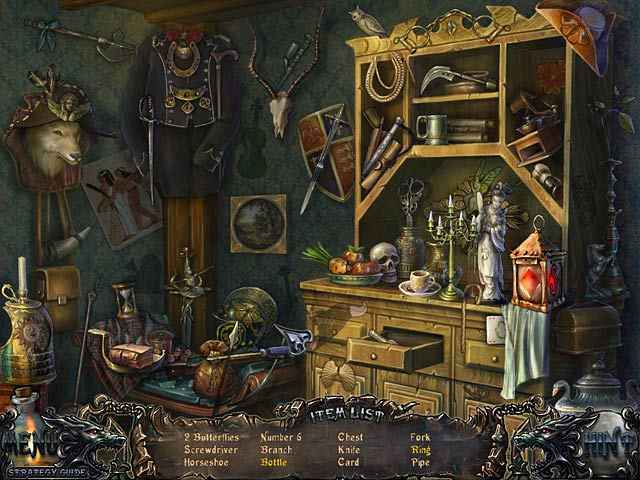 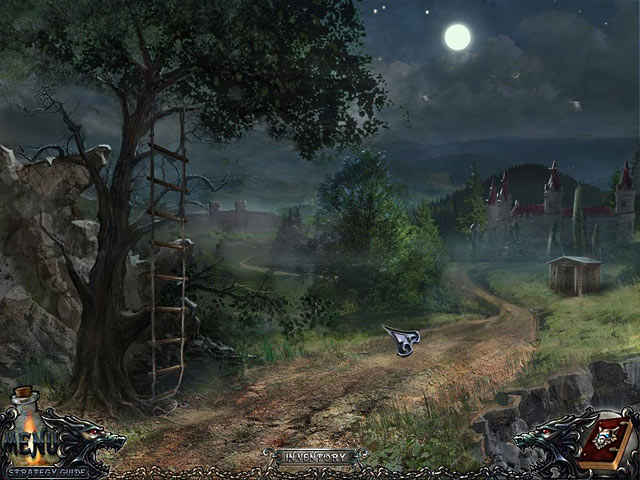 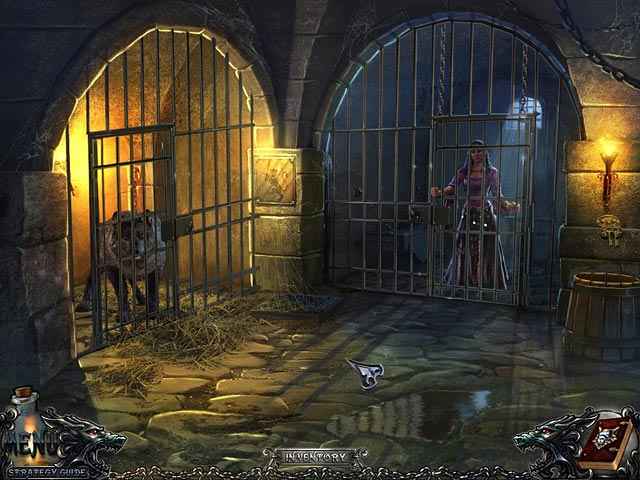 Called into a small city from the capitol, you have been put in charge of solving a string of mysterious murders!

Around the same time as the murders, a wolf has been appearing around town and spooking the townsfolk.

With rumors of a werewolf swirling, it’s up to you to get to the bottom of the mystery and set the record straight in Shadow Wolf Mysteries: Curse of the Full Moon! 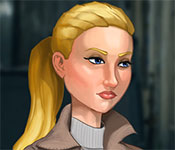 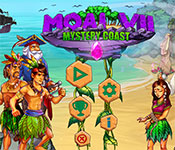