Sherlock Holmes: The Hound of the Baskervilles Collector's Edition 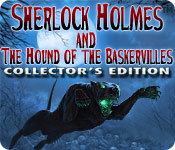 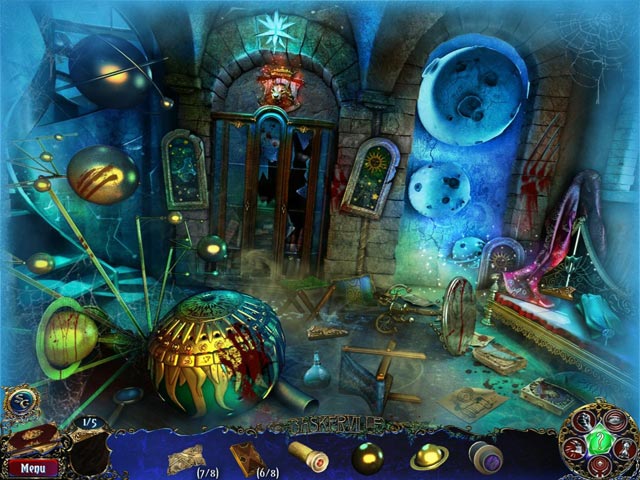 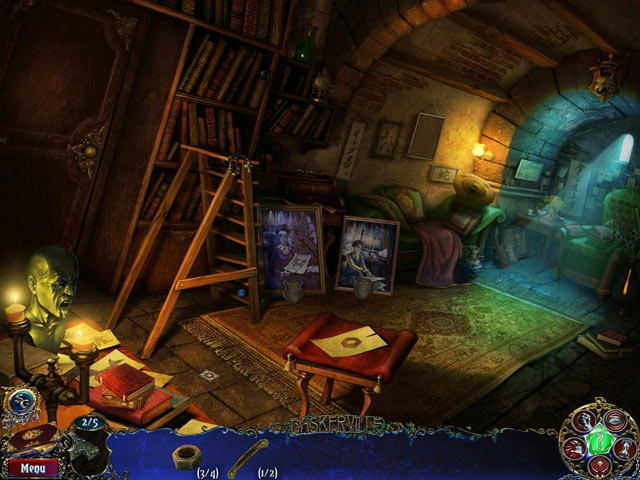 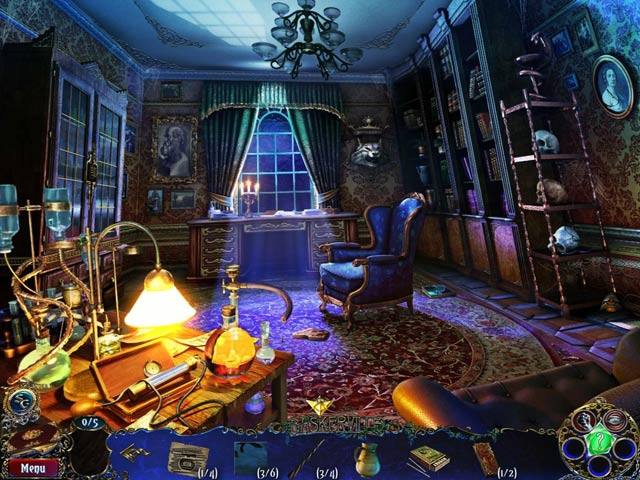 Charles Baskerville is the latest victim of a centuries-old curse!

Travel to legendary Baskerville Hall, and figure out exactly what is going on, and what the mysterious Hound of the Baskervilles is after.

Sign-up to get informed when the Sherlock Holmes series has new game released with BD Studio Games' FREE bi-weekly newsletter. 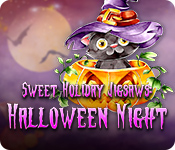 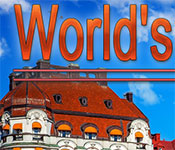