Spirits of Mystery: Chains of Promise 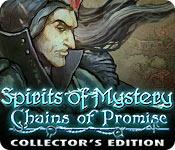 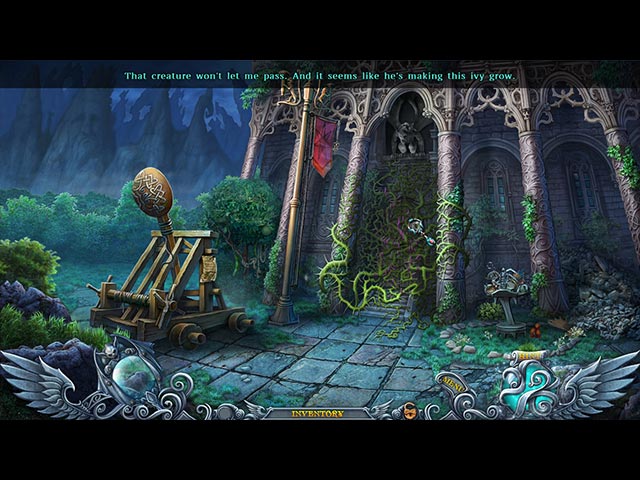 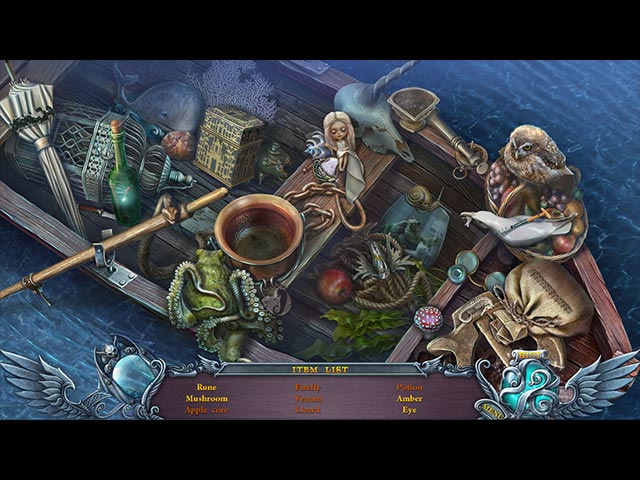 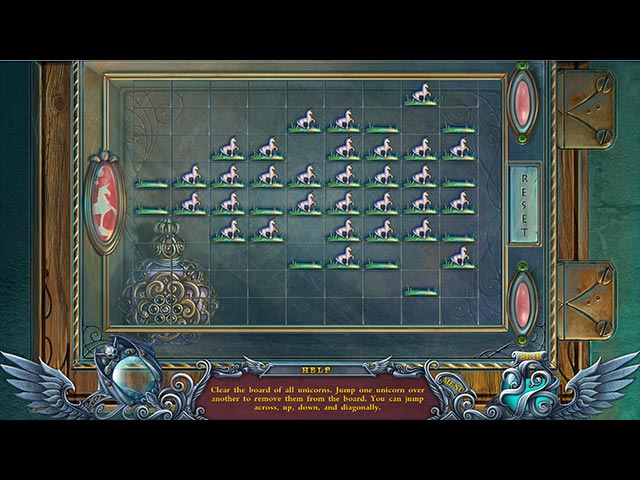 The fantastical continuation of the popular, long-running Spirits of Mystery series from ERS Games!

Isa's back to his old tricks, and now he's doing the bidding of an even greater foe.

You play as a princess whose best friend, a princess in a neighboring kingdom, is forced into an arranged marriage with sinister intent.

Team up together to thwart an evil plot!

Use your interactive mirror to uncover what's hiding behind gargoyle signs along the way.