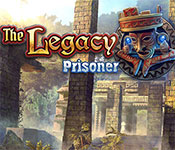 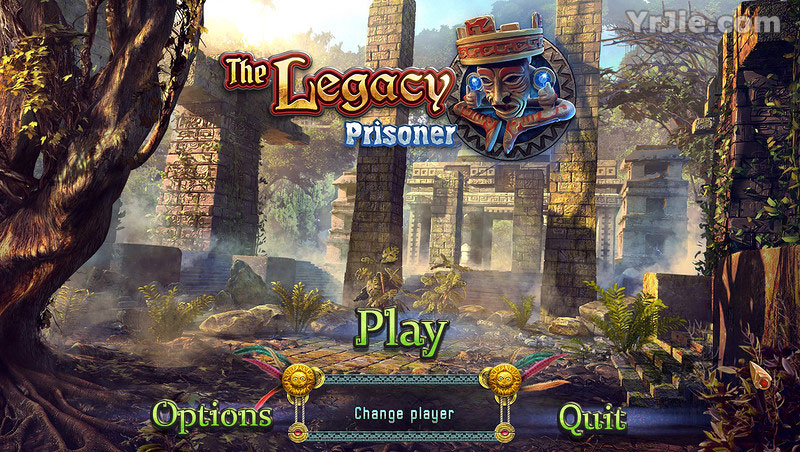 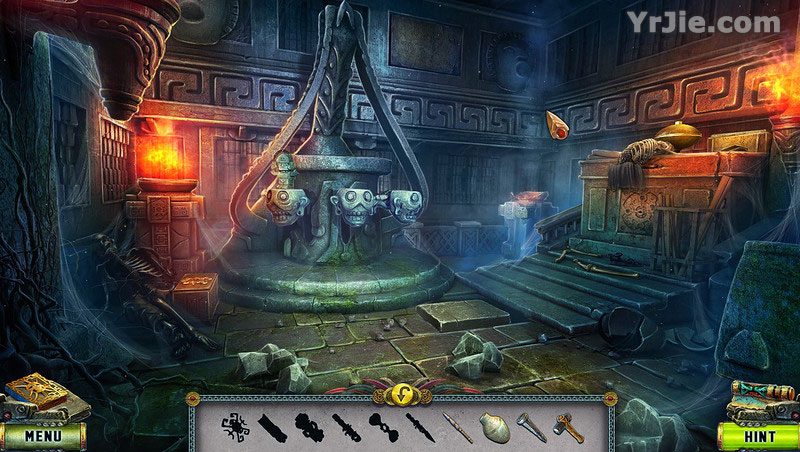 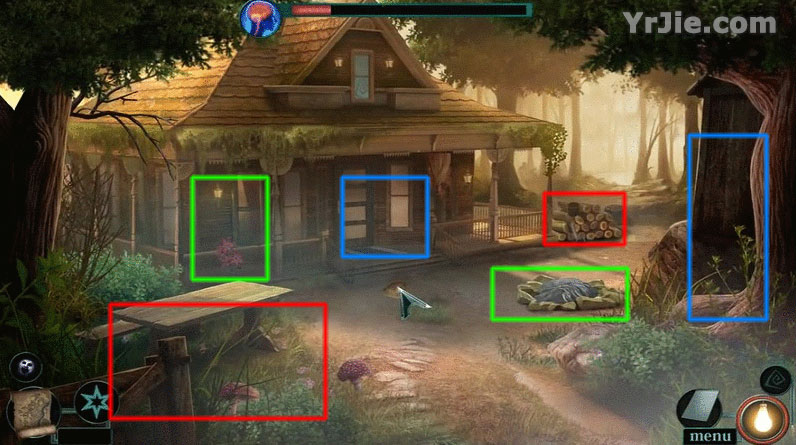 It started as an ordinary work day at the museum for young Diana, but when a burglar steals an ancient Mayan bust, Diana finds herself in pursuit.

The chase takes an unexpected turn when Diana realizes she's been transported to another world.

And the only way back is closed!

Help Diana face a multitude of challenges as she tries to rescue a prisoner from an ancient temple and return home safely in this high-adventure hidden object game.