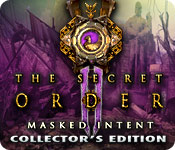 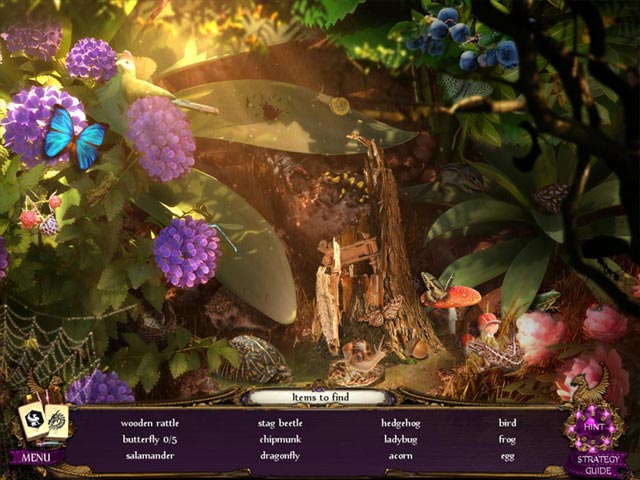 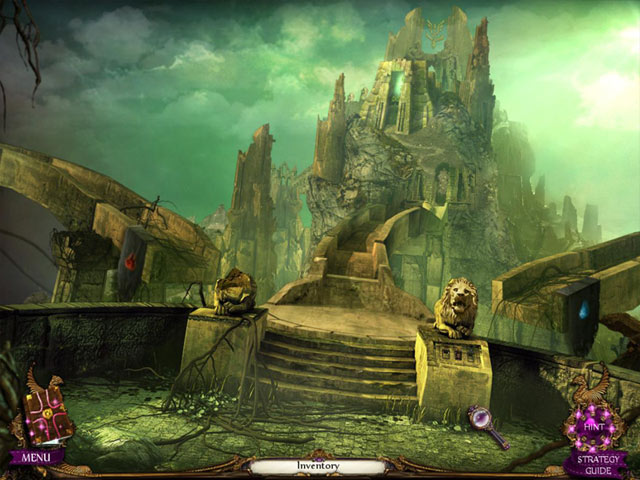 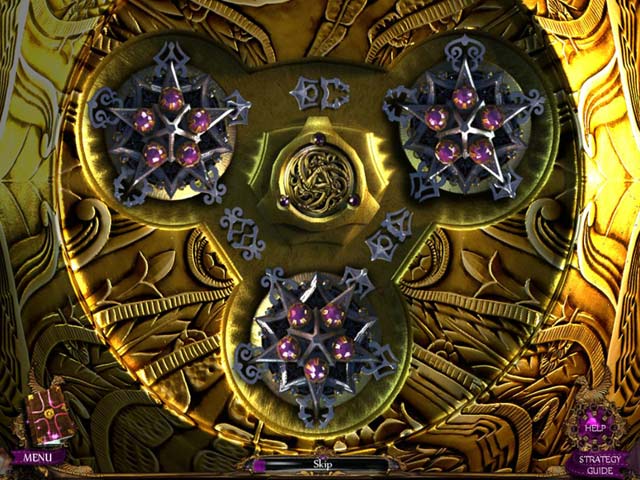 One of the newest members in the Order of the Griffins has turned traitor, murdering one of the Secret Five, the heads of the Order.

What’s worse is that very traitor is about to join the Secret Five, and he’s wearing a mask that gives him supernatural abilities.

Sarah has to race back through time and search for the one artifact that can subdue the mask: a magical scepter.

Hop aboard the Royal Griffin and help Sarah unmask the traitor before he destroys the Order in The Secret Order: Masked Intent, an exhilarating Hidden Object Puzzle Adventure Game.