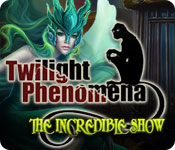 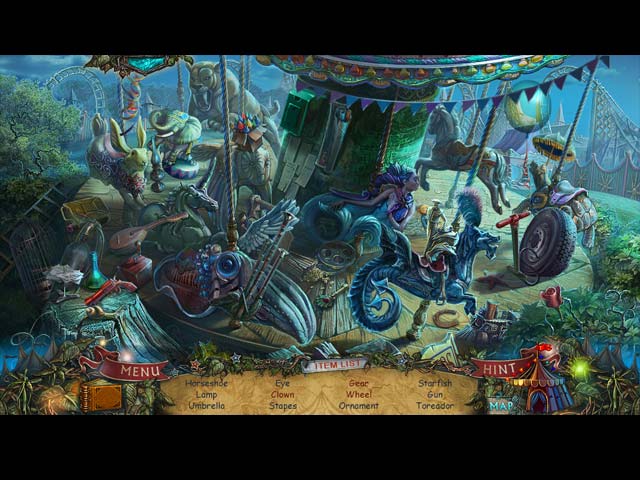 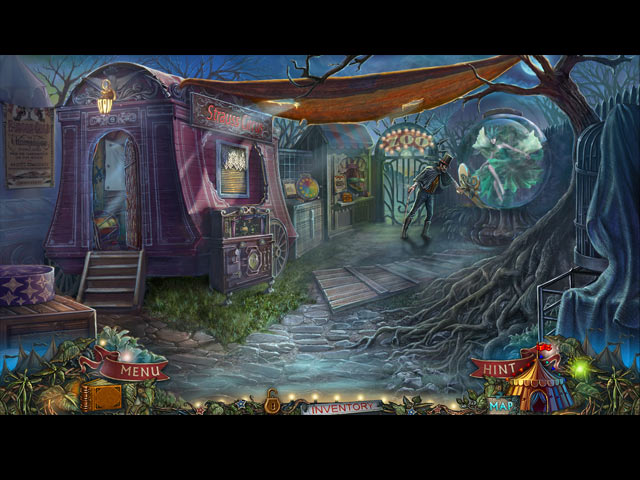 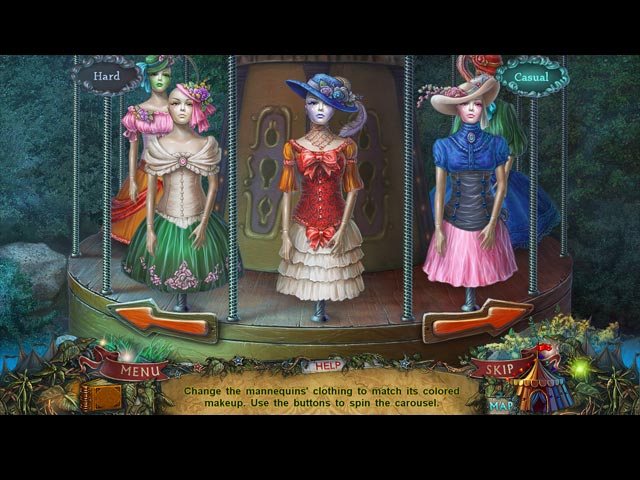 From ERS Game Studios, acclaimed creators of the PuppetShow and Grim Façade series, comes a new phenomenon to investigate! It's that time of year again!

But this year, when Judith is chosen from the audience to help with a magic act, you discover that the smiling faces on stage aren't as happy as they first appear.

Judith doesn't meet you after the show, and you quickly realize something is wrong.

Time is running out in this Hidden Object Puzzle Adventure game!