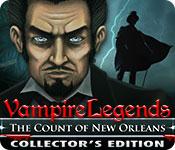 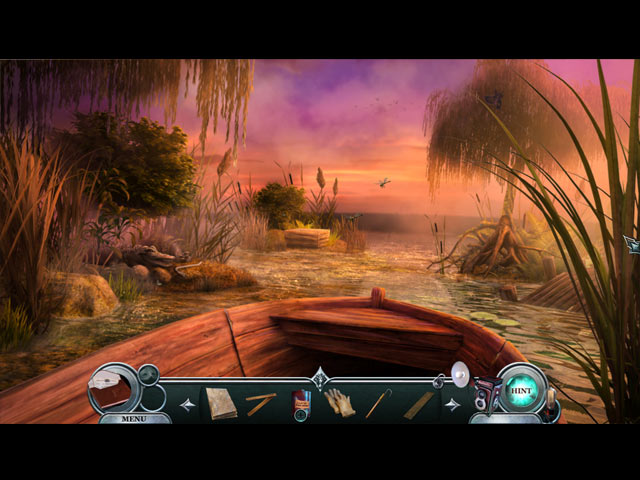 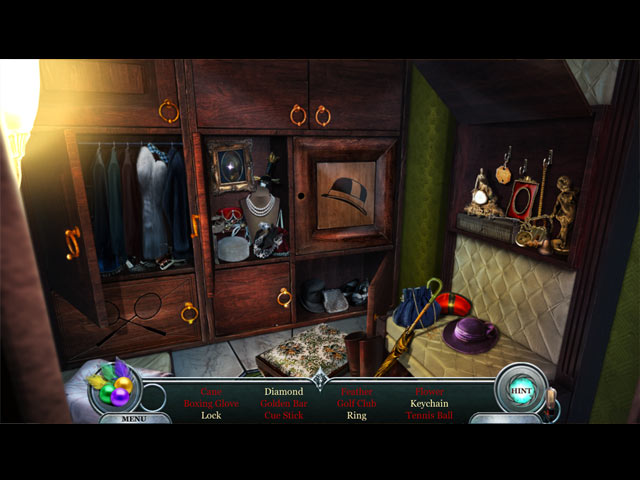 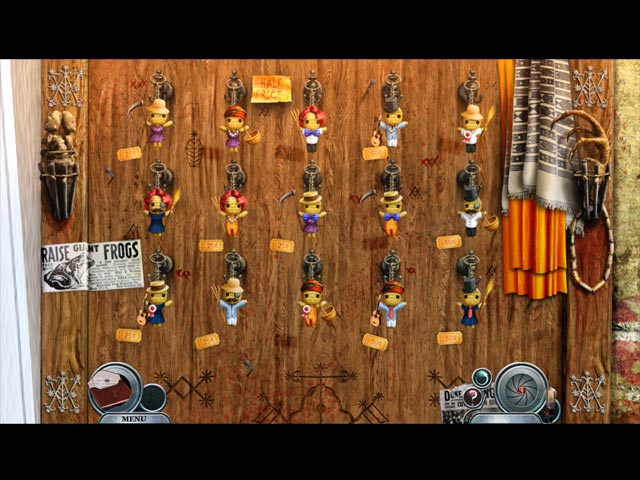 O2D proudly presents the next installment in the Vampire Legends saga, based on another strange real-life event!

You always wanted to visit New Orleans, and now you've finally made it!

Walking through the French Quarter, you take a photo of a house that belonged to the infamous Carter brothers, who were recently executed for a string of murders.

But the photo reveals more than you bargained for - the ghostly silhouette of two men.

As you start to investigate the history of these bloody brothers, you begin to realize that they may be more dangerous dead than alive...

and they aren't the only things lurking in the shadows.

Are there really vampires in New Orleans? And how are the Carters connected to them? Find out before you become a midnight snack in this chilling Hidden Object Puzzle Adventure game!

Sign-up to get informed when the Vampire Legends series has new game released with BD Studio Games' FREE bi-weekly newsletter.