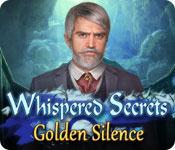 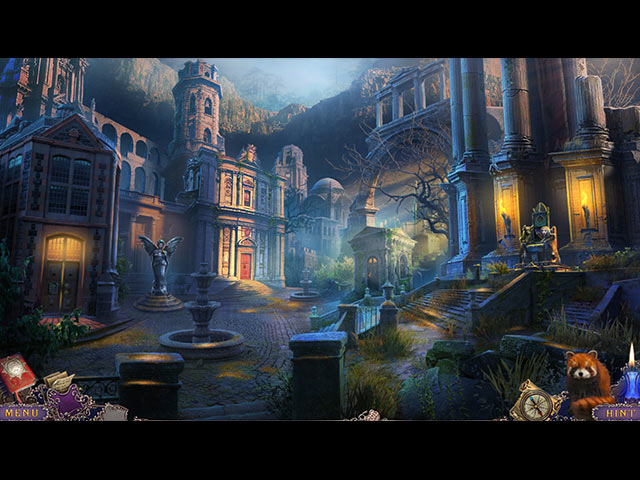 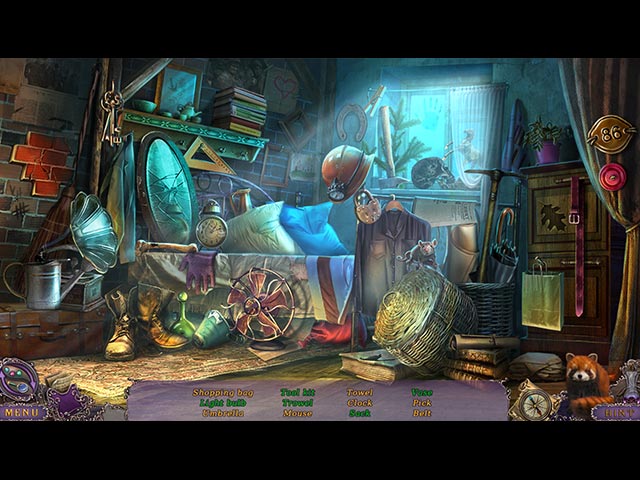 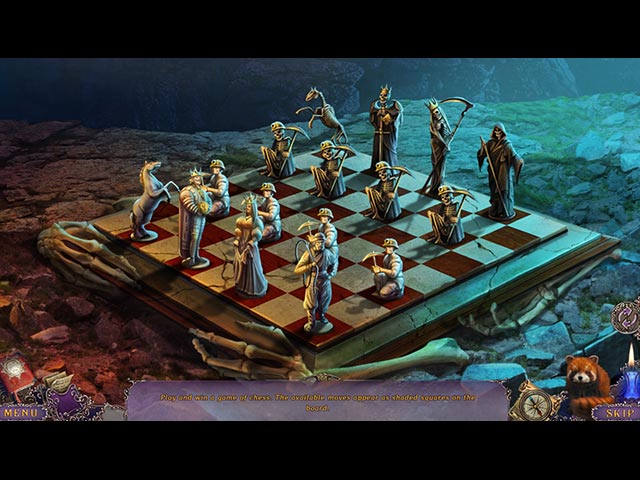 A young woman's husband has gone missing in a mountain town, and you've been hired to track him down.

but things are rarely as they seem.

When you arrive in Rockshire, the townspeople are less than friendly, and they deny the missing man was ever in town.

Why are they so afraid to talk to you? It might have something to do with the dark secret they discovered in the mountains years ago...

Follow the missing man's trail through an expansive game world to break the silence in this intriguing Hidden Object Puzzle Adventure game!