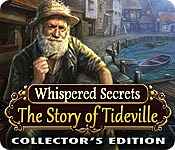 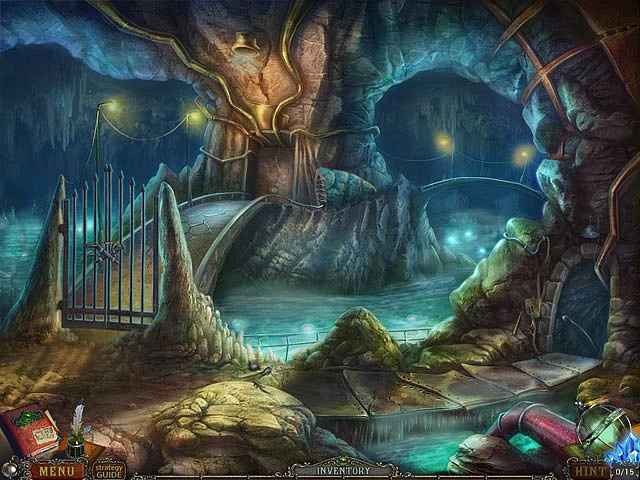 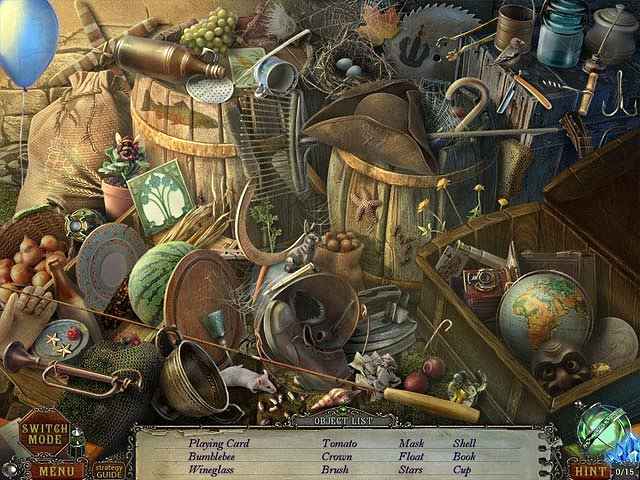 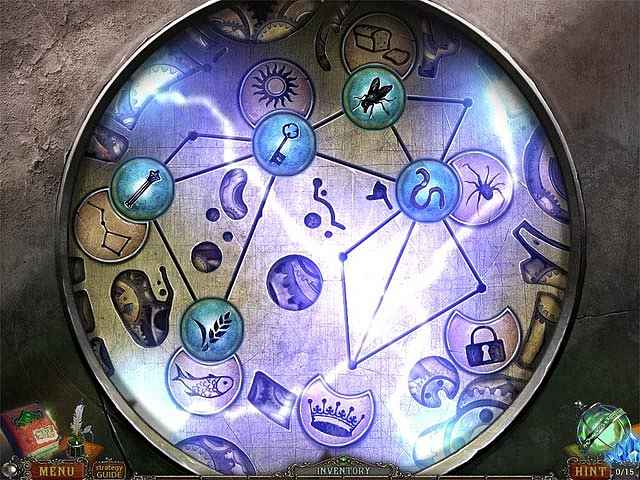 Uncover the mysterious past of a sleepy seaside village in Whispered Secrets: The Story of Tideville!

You and your son, Tim, recently moved to the small town of Tideville to make a fresh start.

Armed with only your wits and a cryptic clue about a scientist, you set out to find your son.

But you soon learn that Tim was not the first resident of Tideville to disappear...

In fact, people have been going missing for years.

But who is behind it all? And what do they want? Unravel the town's dark secret in this stunning Hidden Object game! This is a special Collector's Edition release full of exclusive extras you won’t find in the standard version.