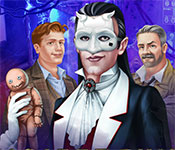 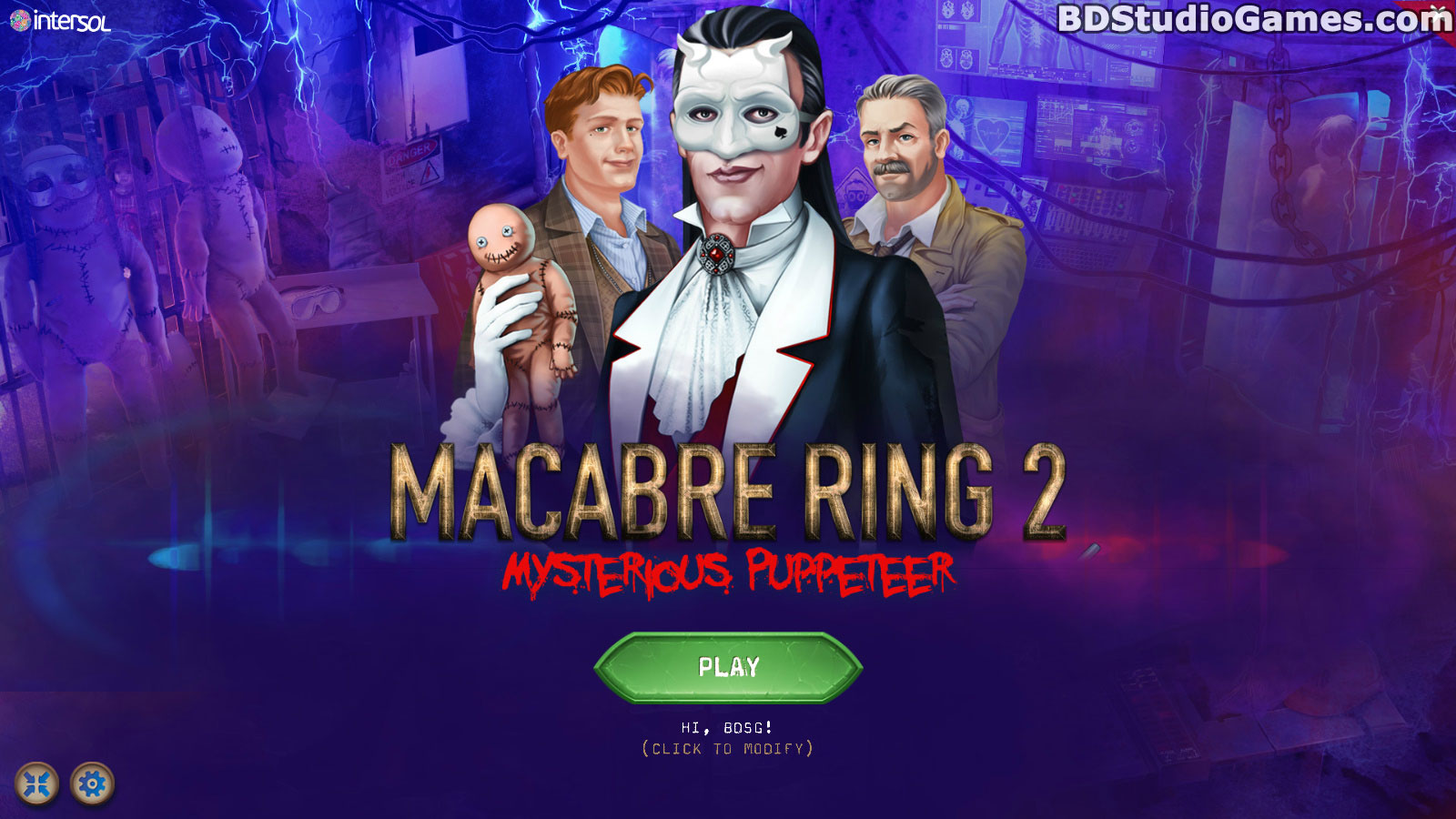 This is another new and improved direction of the Match 3 game. In the previous match 3 game, there was never a work that could combine the story of the detective class so well.

The images and animations of the game are very good, and the various game effects are also very perfect, which can raise the game to a very attractive level. However, the most attractive part of the game is its storyline. In the previous version of the game, the characters have already detected the previous case. In this version of the game, the protagonists found that there are some doubts. Not completely revealed, so they continue to dig into the secret of Amalia's murder, so there is this second sequel.

The difficulty of the game is not very big, but it is also very challenging, and many of the levels have been greatly improved. For example, in some levels, gems can move according to certain rules, which brings different challenges to the player. In this case, players need to consider more, in order to be well within the specified number of steps. Pass the level.

In general, the game is still very good, with an appealing story, a moderately game difficulty, a variety of level design, and dazzling image performance. If you are a fan of match 3 games, then I highly recommend this game for you, you should not miss this work. I scored 4 points for this game. 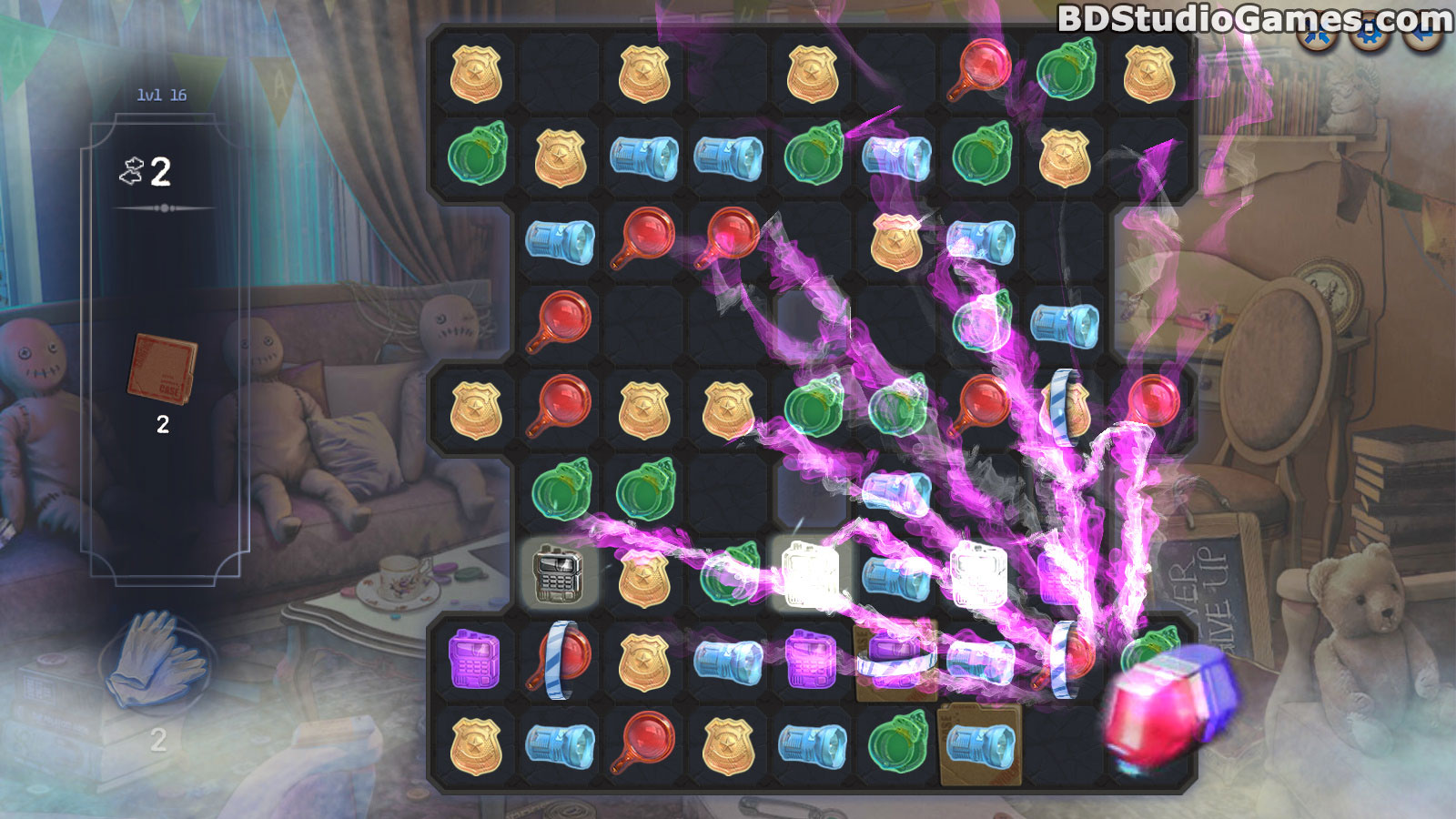 Sign-up to get informed when the Macabre Ring series has new game released with BD Studio Games' FREE bi-weekly newsletter.