Chronicles Of Albian 2: The Wizbury School Of Magic Collector's Edition 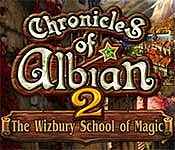 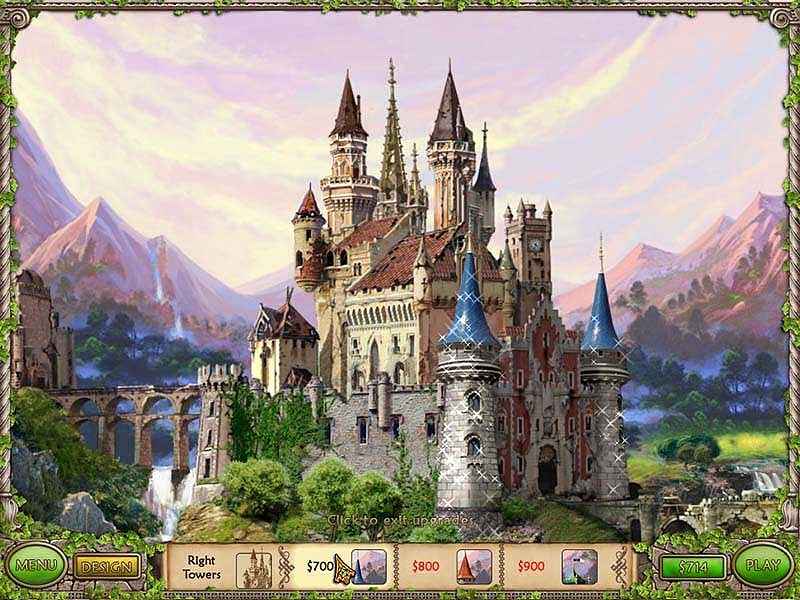 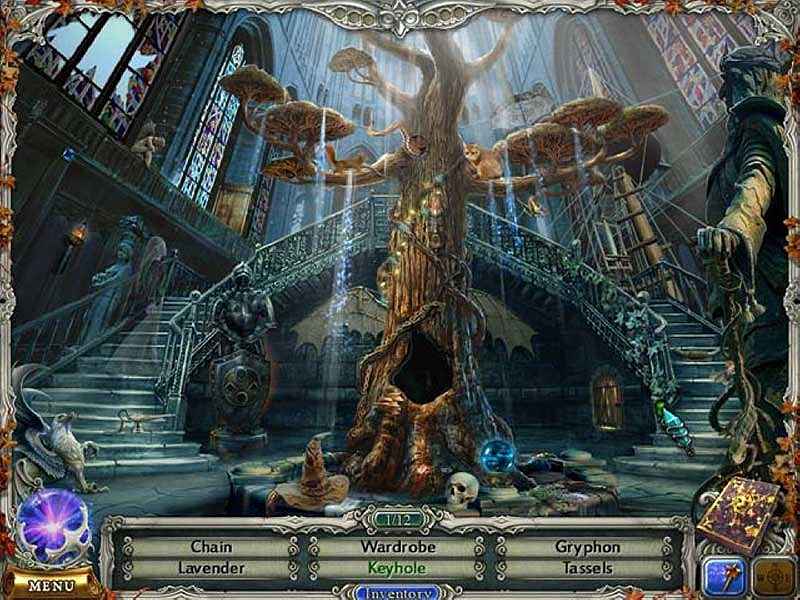 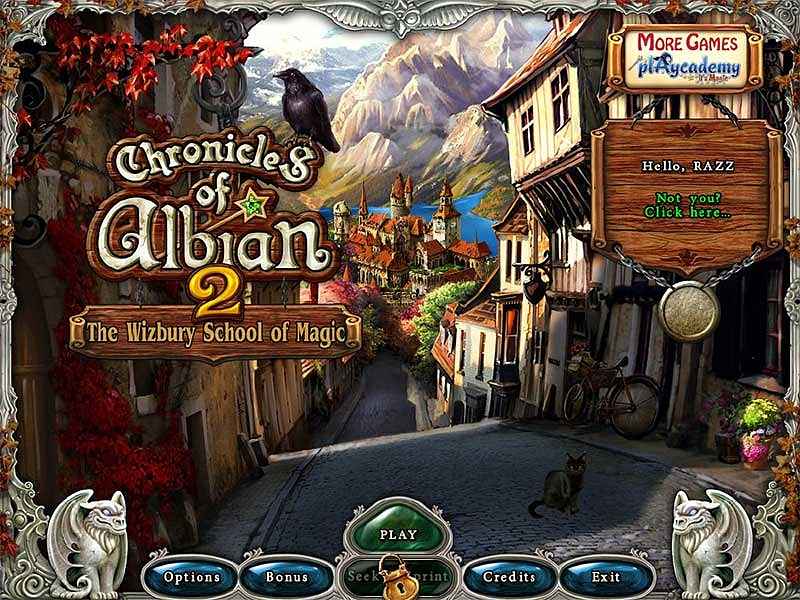 The Wizbury School of Magic has been burgled and the thief is on the loose!

Itâ€™s up to you to follow the clues and track down the culprit.

Collect items across campus and sell them at the local shop to rebuild Wizbury in time for the coming Magicianâ€™s Guild inspection.

Upgrade every last part of Wizbury, from the drawbridge to the dirigible.

Seek out hidden secrets across campus and even try your hand at spellcasting in Chronicles of Albian 2: The Wizbury School of Magic!

Hidden objects change each time you play a scene!

Sign-up to get informed when the Chronicles Of Albian series has new game released with BD Studio Games' FREE bi-weekly newsletter.