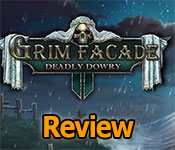 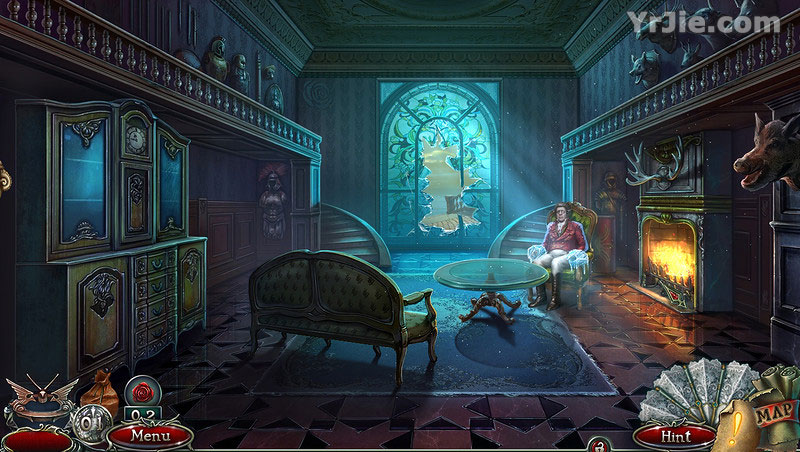 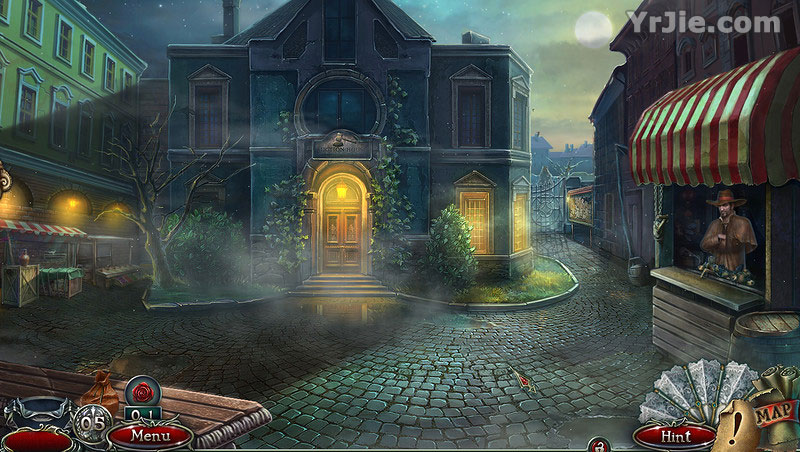 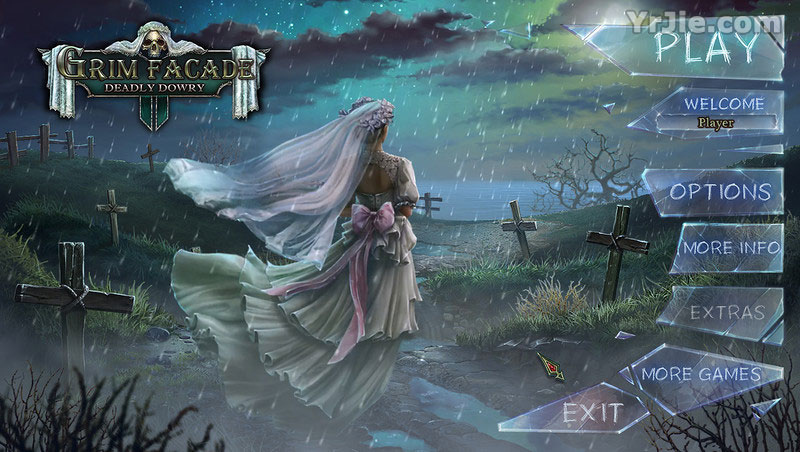 There is a good jump map available, that shows where an available task is located, I actually don't mind easy puzzles, as long as they are fun.

One of the reason's I liked this game better than the last, is that there are a ton of Mini Games, most of which are super easy.

The HOPS are a lot of fun and there is the usual variety but I still prefer the list type.

Many of the scenes have puzzles incorporated as well as some interactivity when it comes to finding many of the items.

The HOPS are excellent and varied with some being different than those normally seen.

If you prefer the CE version of games the Grim Facade: A Deadly Dowry has collectibles, artifacts and morphing objects to be found.

Grim Facade: A Deadly Dowry has a terrific gameplay and an excellent storyline.

The storyline does a nice job also.

For some the puzzles might seem very easy but I am guessing that most gamers enjoy puzzles that are not "rip your hair out" difficult.

The Mini Games are numerous and entertaining, and most of the puzzles give you the option to play the game in either an Easy of Hard mode which is a feature I really like.

This is the newest game in the Grim Facade series.

This game has it all from crisp jewel-toned graphics that are absolutely gorgeous, to interesting interactive HOPS and lots of excellent puzzles.

The Mini Games are easy to medium in difficulty.

Map: The map tells where the player is and has the special mark when you have something to do there.

In my opinion, seek and enjoy!

The HOPS are absolutely a delight with items that are well depicted.

Most of the time, the game is pretty predictable.

I just don't get what's up with the cartoonish graphics.

Also, developers are now offering a custom mode of gameplay and this one will allow you to set your hint and skip times to your preference.

Voices are age and character appropriate, with emotion for a change.