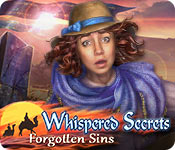 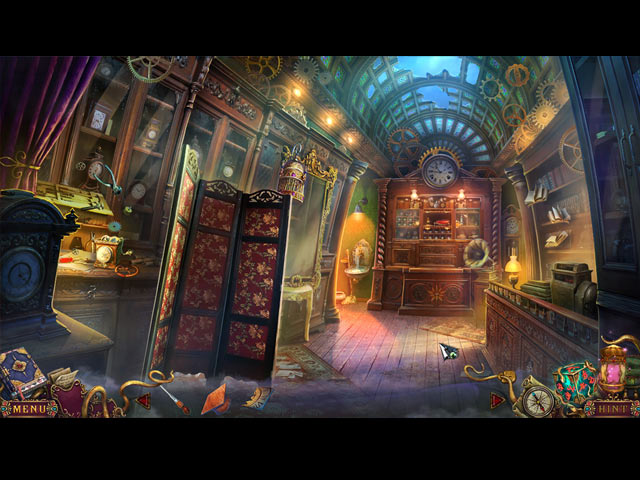 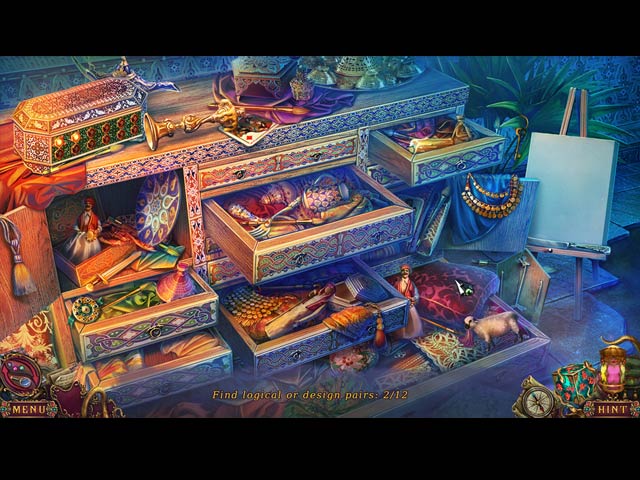 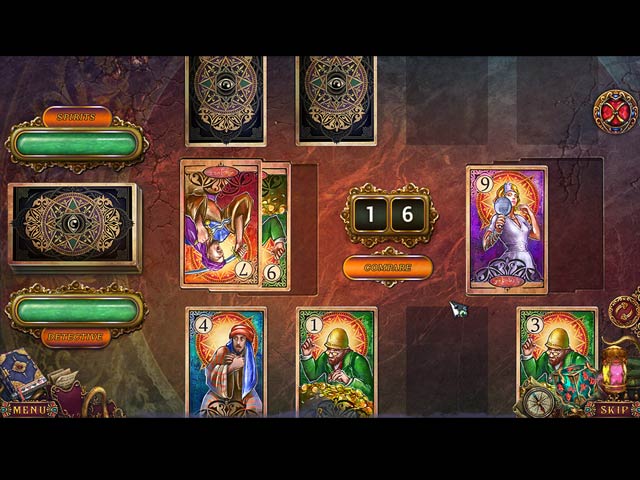 Grandma Studios presents the next riveting installment of the Whispered Secrets series!

You've been called to the excavation of a lifetime!

Once you arrive in Agora, things quickly take a dark turn as your friend is kidnapped by a malevolent sand spirit!

Can you uncover the dark origins of an ancient artifact to save the world in time?!

Find out in this sensational Hidden-Object Puzzle adventure!