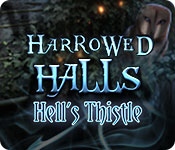 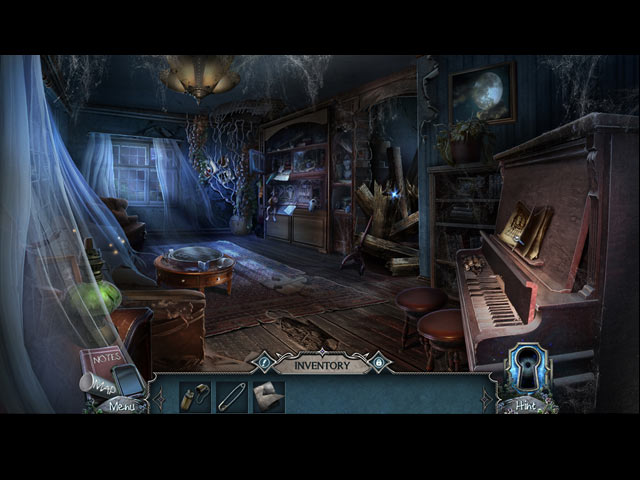 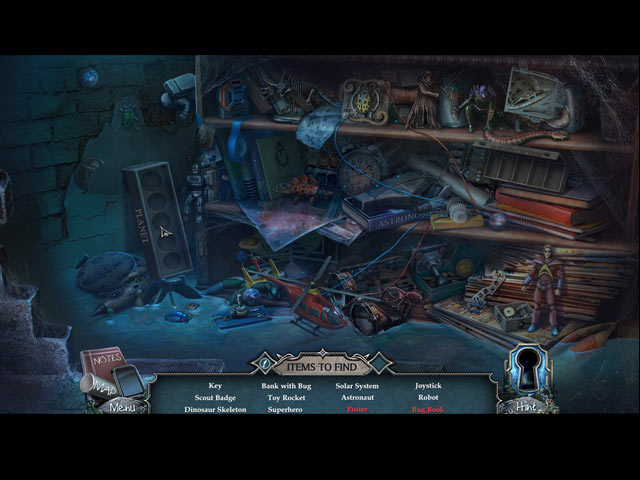 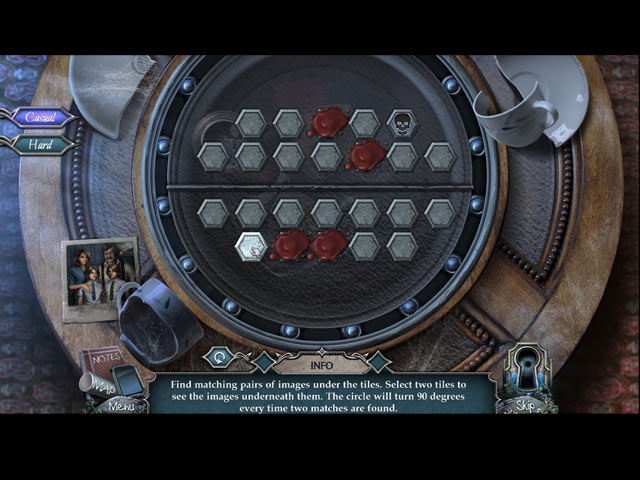 Daily Magic Productions presents the next haunting installment of the Harrowed Halls series!

Your sister is in the hospital with a mysterious illness!

Your only clue is her mumbling about an abandoned house that you explored as children.

The search for a cure quickly takes a dangerous turn as spirits interfere with your investigation!

Can you solve a cold-case about a series of murders in the house and save your sister in time? Find out in this captivating hidden-object puzzle adventure game!