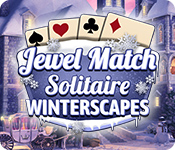 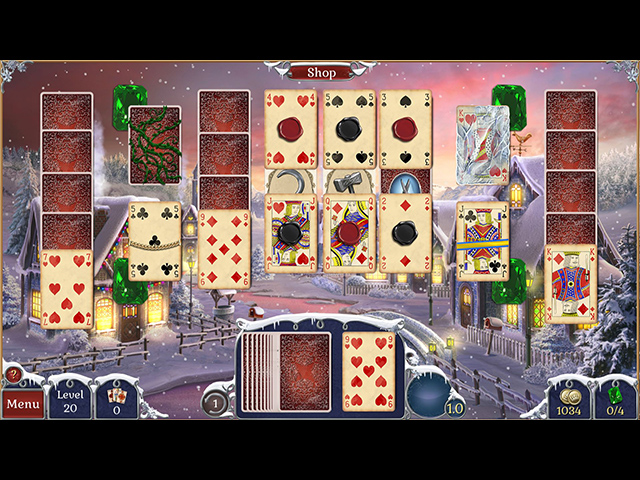 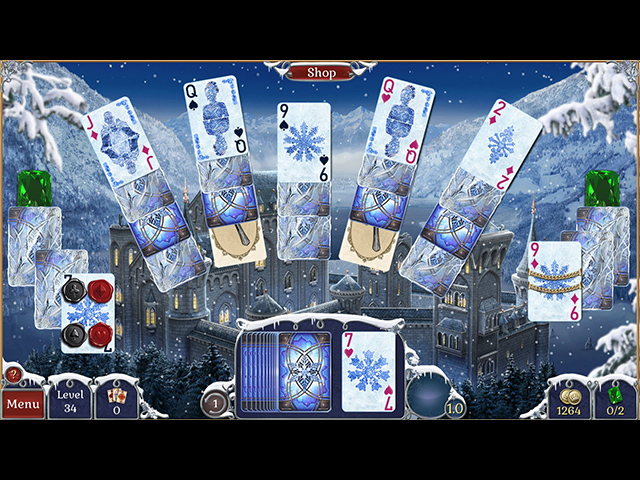 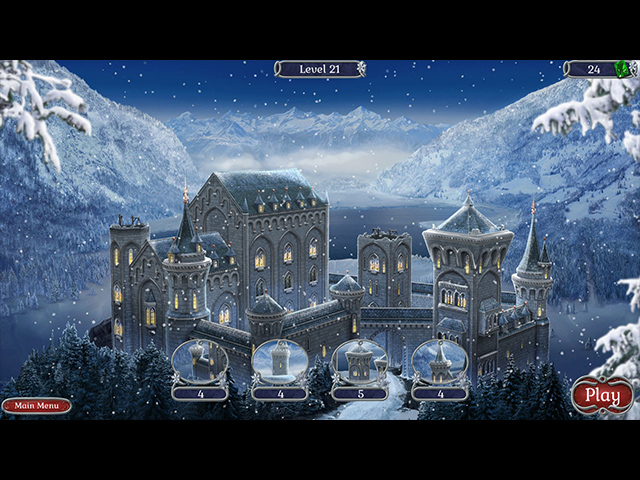 Grab a hot drink and cozy up to the fire.

It's cold outside and you're snowed in with a game of Solitaire!

Travel the icy land and rebuild 5 frosty locations across 200 levels, plus unlock 12 bonus game variants such as Yukon and Emperor!

Overcome obstacles like locks, frozen cards, chains, vines, and more to collect the bonus gems and coins in each level which you can spend in the shop for special upgrades.

Choose between multiple card decks, but don't freeze up as you go for the elusive 3 stars on every level!

It turns out Solitaire is a dish best served cold.