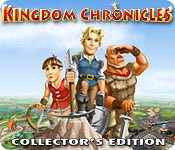 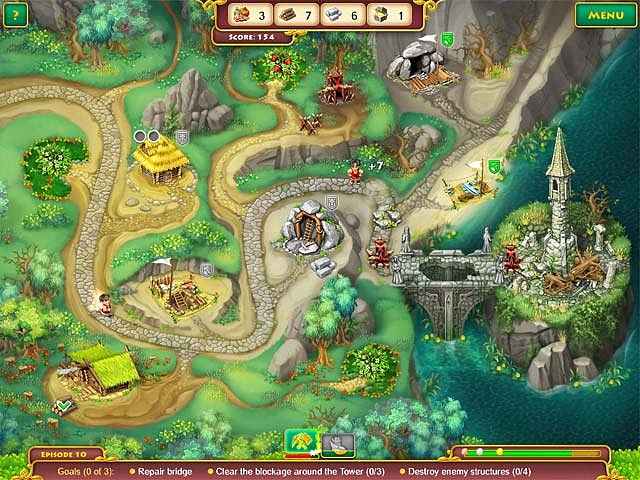 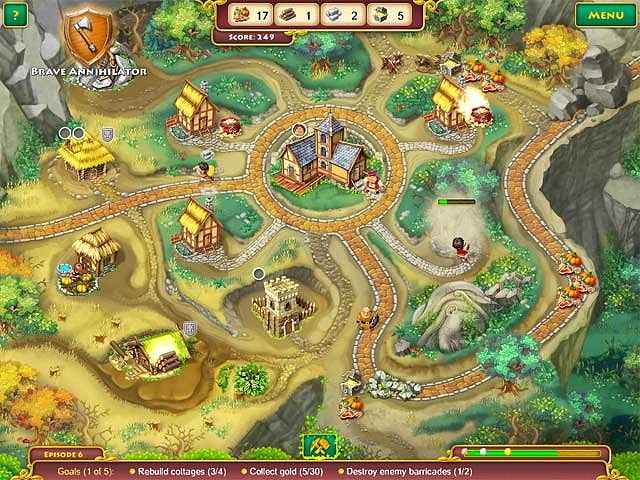 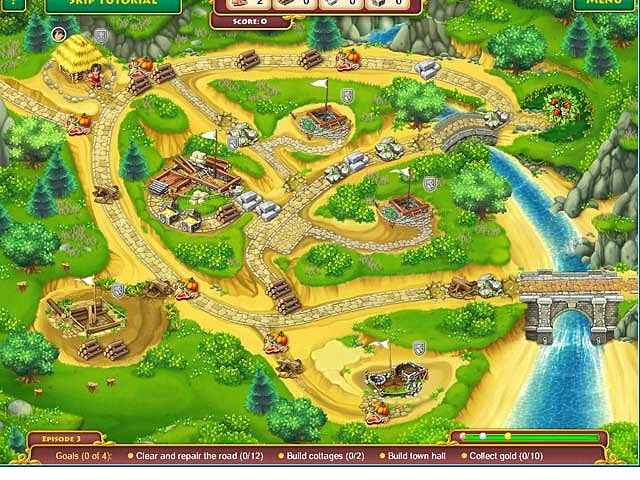 Journey to a land of royalty and adventure in Kingdom Chronicles Collector's Edition!