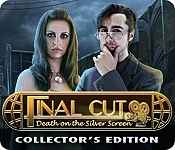 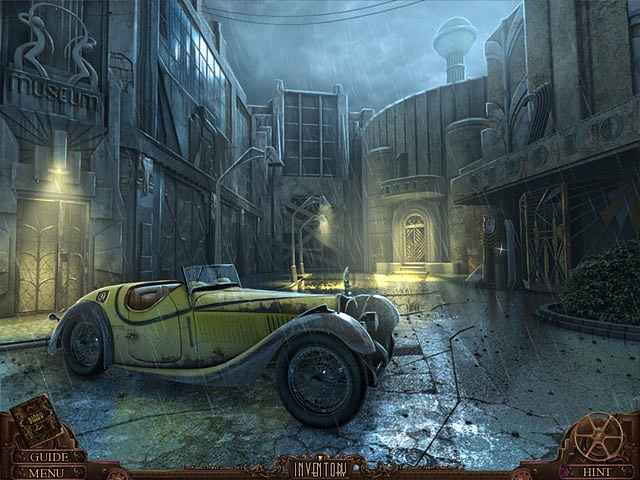 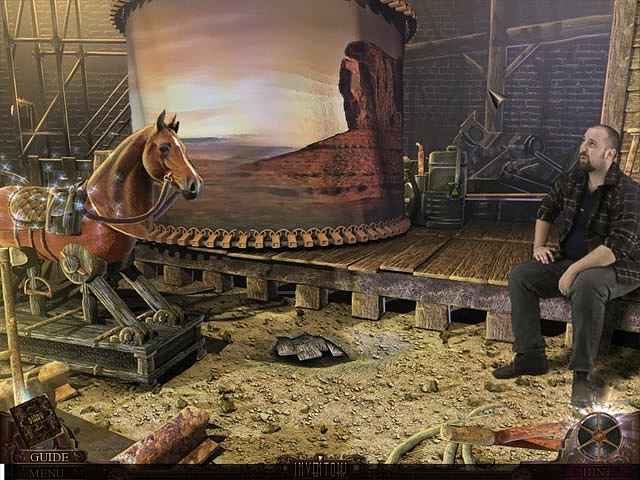 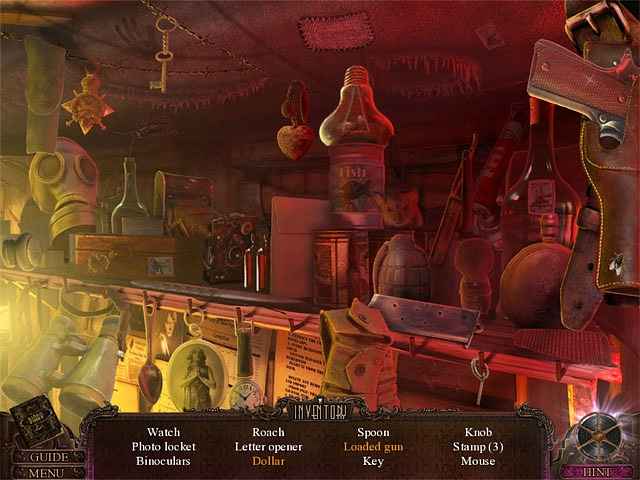 Unravel the mystery of your father’s death and brother’s bizarre disappearance in Final Cut: Death on the Silver Screen!

Your father was a famous movie director who liked to invent elaborate locks and devices.

A mysterious villain demands you track down the pieces to his greatest– and perhaps most deadly– invention of all time!

If you don’t, your brother will suffer the same fate as your father. Return to the family Art Deco mansion and golden era movie backlots to look for clues about a past you never knew your father had– and the dark secrets behind the villain’s quest for his deadly invention. In this Collector’s Edition, play the bonus game to see how far the villain is willing to go– and how deep your father’s secrets are– as you explore the sets of some of his greatest movies of all time.

Can you find out who the villain is and stop her before the final cut? Get other exclusive extras in this Collector’s Edition that you won’t find in the standard version, including: