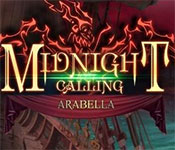 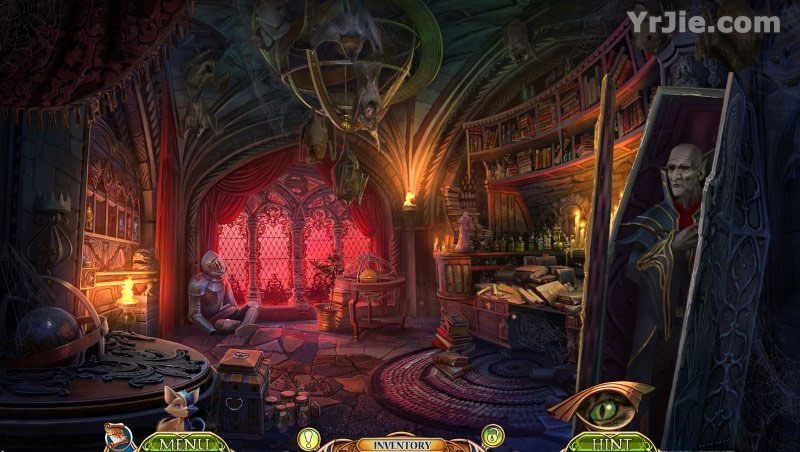 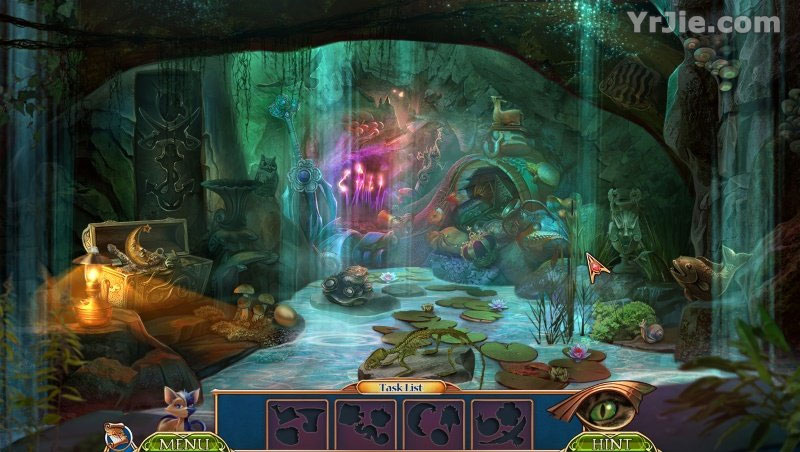 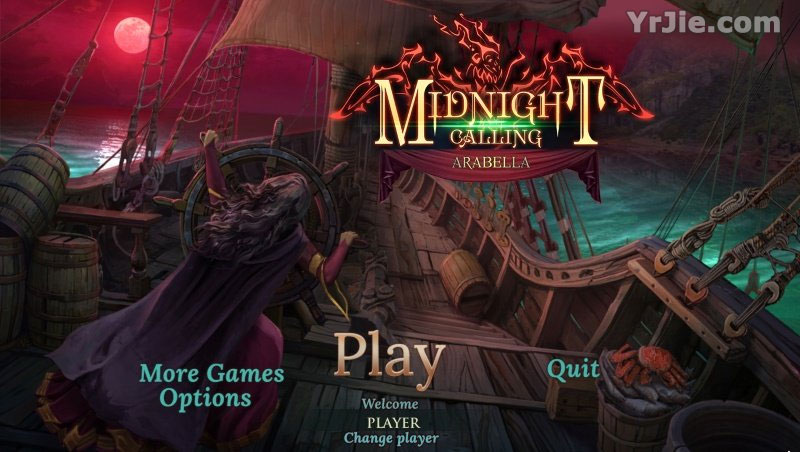 Elephant Games proudly presents the next thrilling installment in the Midnight Calling series!

A shipwreck has stranded you on a mysterious island and your brother has been kidnapped.

As if things weren't bad enough, you learn that this is all part of a plot to use his magical powers to overthrow your father.

Can you save him and your kingdom before it's too late? Find out in this thrilling hidden-object puzzle adventure!

Sign-up to get informed when the Midnight Calling series has new game released with BD Studio Games' FREE bi-weekly newsletter.