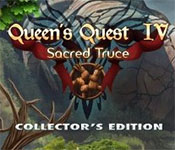 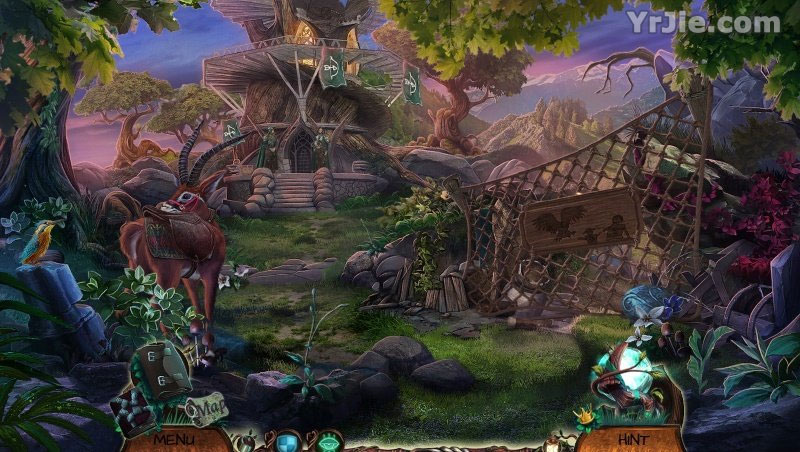 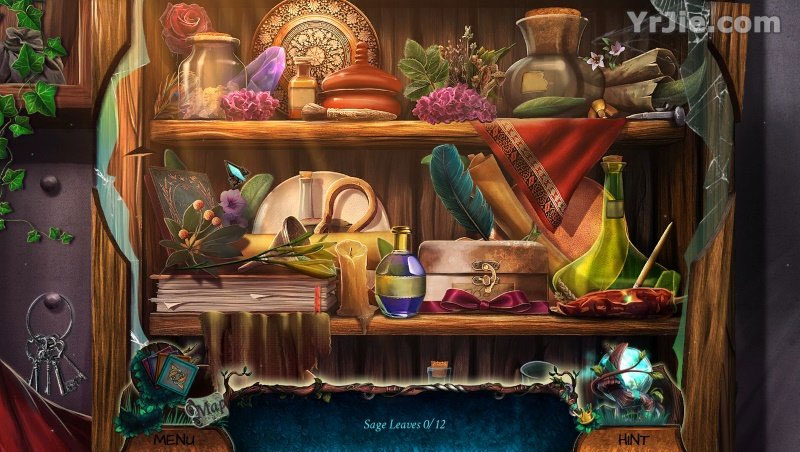 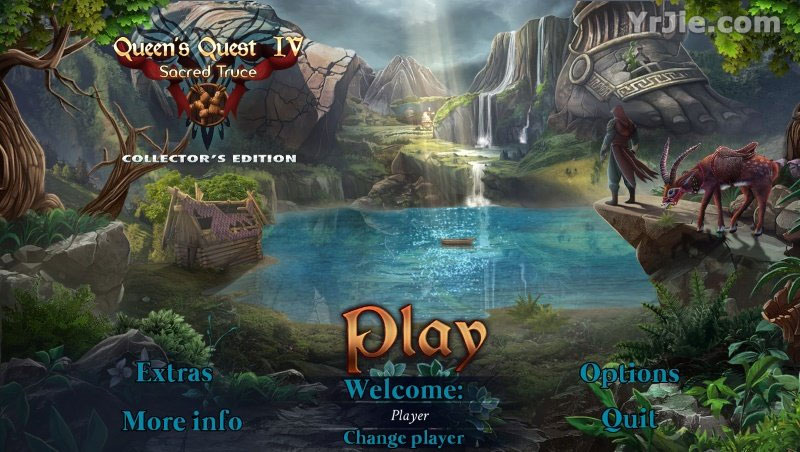 An ancient truce is broken when an assassin attacks the Elven king!

Peace hangs by a thread as hatred and chaos begin to swallow the five races of the realm.

Now a hero must stand tall and remind the races of the vows their ancestors pledged long ago.

Maximus Pax is that hero.

As a member of the Peacekeeper's guild, he's the only one with the power and authority to stop the world from falling into decay and destruction!

His weapon is neither a sword nor bow but the power of the Sacred Truce!

In order to save the realm, he must solve an ancient mystery.

Will Maximus expose the villain in time and restore peace to the realm? Find out in this epic hidden-object puzzle adventure game!

Sign-up to get informed when the Queen's Quest series has new game released with BD Studio Games' FREE bi-weekly newsletter.