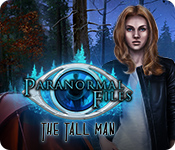 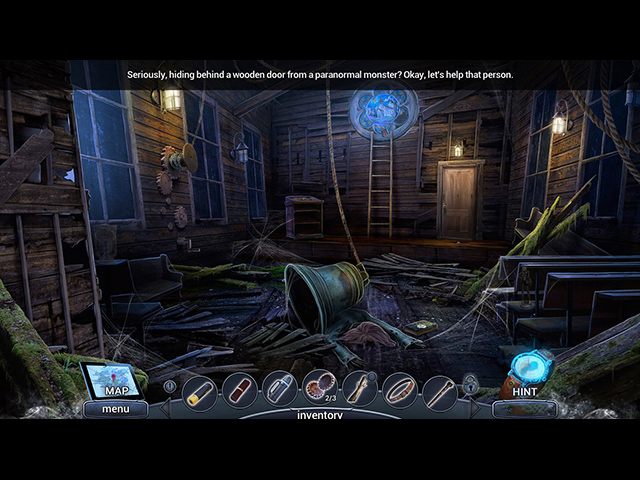 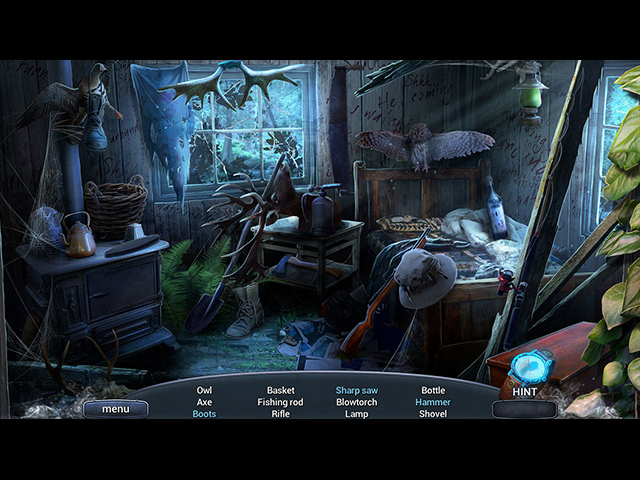 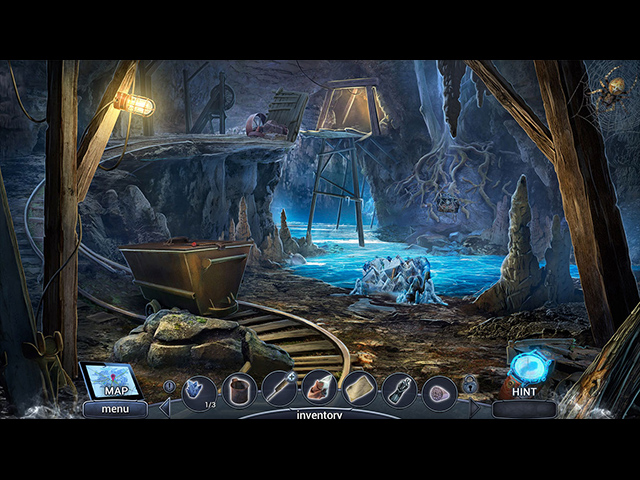 Paranormal investigator Rick Rogers is back in his second Paranormal Files investigation from Elephant Games, creators of Grim Tales and Mystery Trackers!

A group of friends gathers on the anniversary of their friend's mysterious disappearance in the woods.