Queen's Tales: Sins of the Past 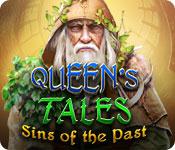 Queen's Tales: Sins of the Past Screenshots, Videos: 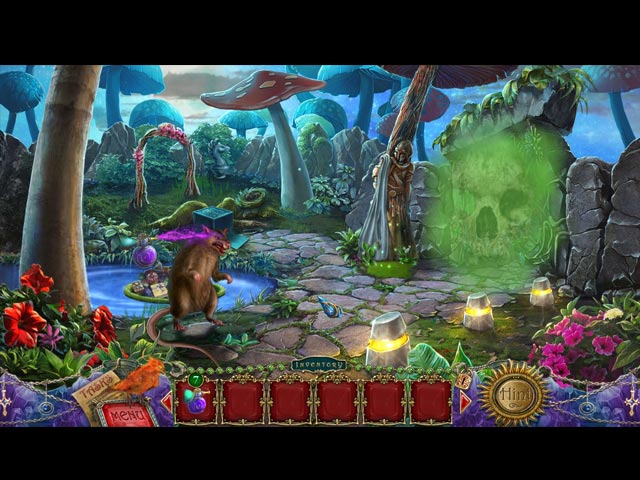 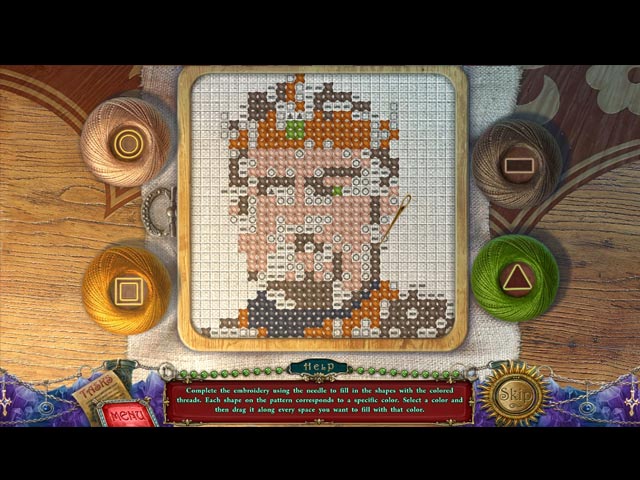 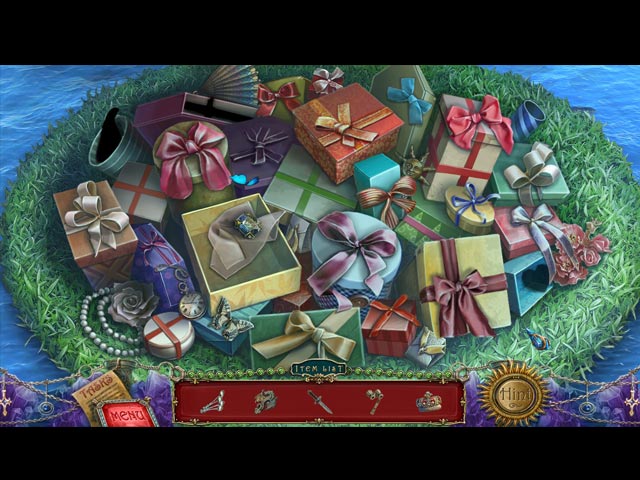 For many years, a war has raged between your father's kingdom and that of the Elven King, but now the tide has suddenly turned, and your father has been imprisoned!

What's worse, the Elven King now wants you to be his bride!

Time is running out before your wedding.

Can you escape the Elven King and free your father? But don't be too quick to judge, for at the heart of this war lies a dark secret, one that is buried deep within your own past.

You must unravel this mystery and unmask the true villain, before it is too late!

Sign-up to get informed when the Queen's Tales series has new game released with BD Studio Games' FREE bi-weekly newsletter.