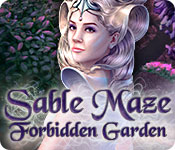 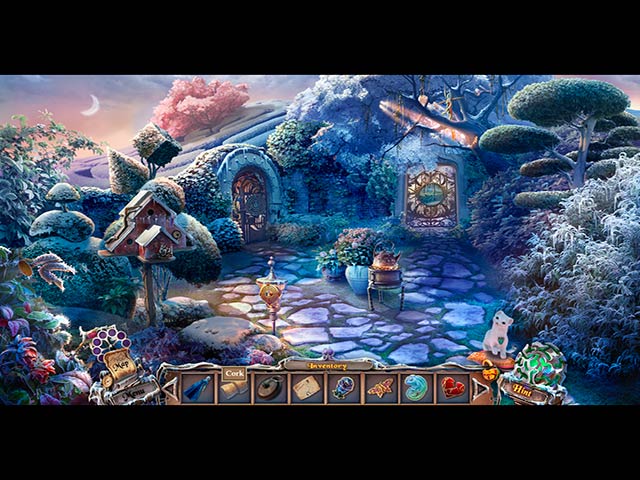 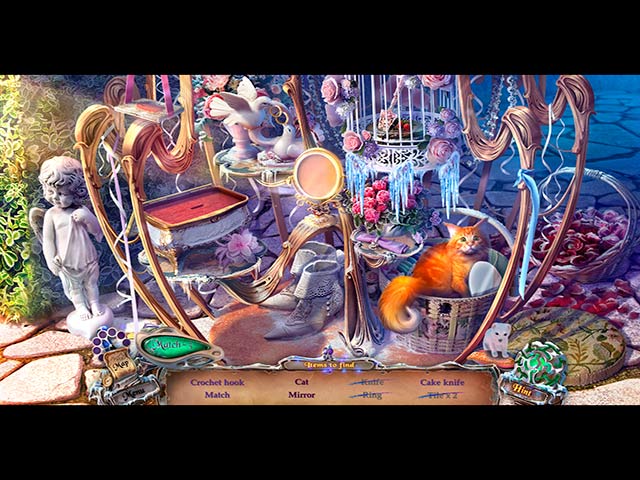 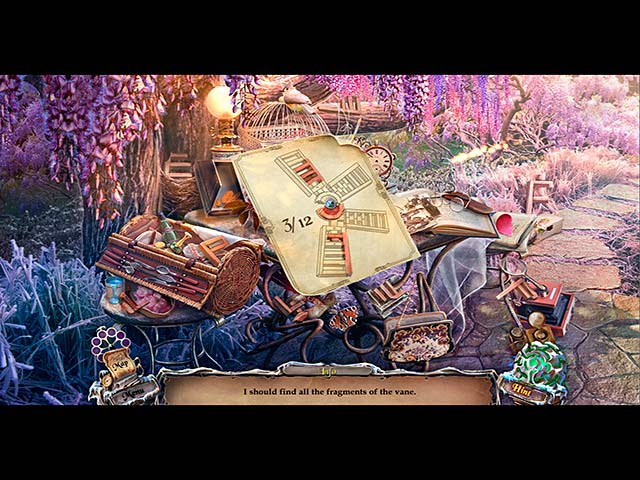 From Daily Magic, creators of the acclaimed Dark Dimensions and Sable Maze series! Your parents always told you to stay away from the mysterious hedge maze behind their house… and you're about to find out why.

On the eve of your wedding, your fiancé, Ryan, is kidnapped by a mysterious force and dragged straight to the heart of the maze - or so it seems.

As you follow his trail, you discover that the labyrinth contains a door to another world...

and whoever is on the other side has a vendetta against your entire family.

Can you uncover the roots of their hatred and bring Ryan back before all is lost? Find out in this gorgeous Hidden Object Adventure game!