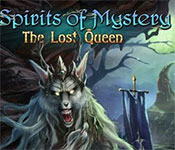 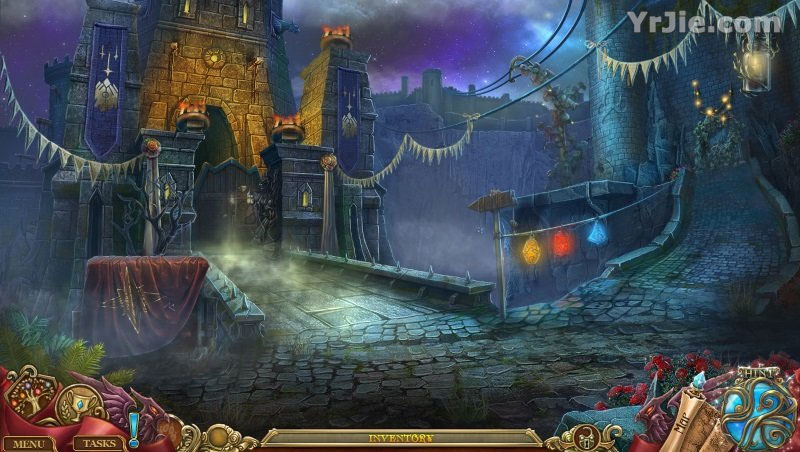 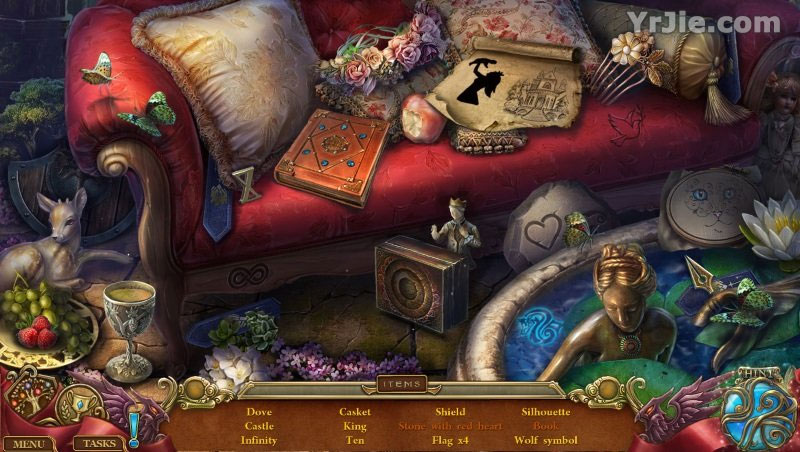 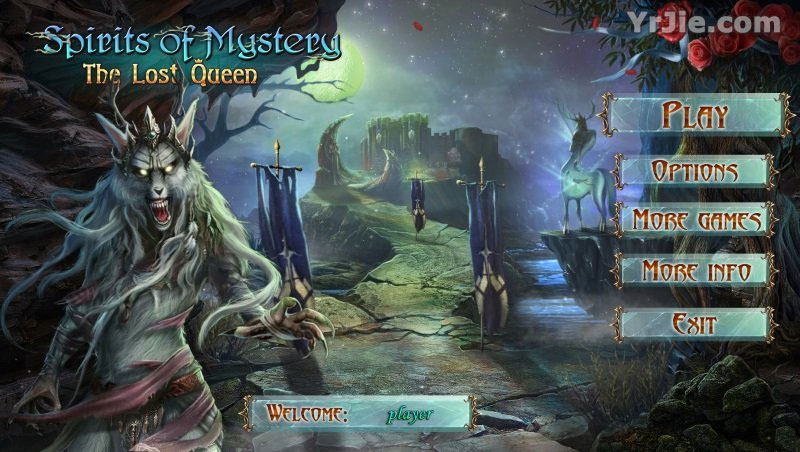 AMAX Interactive proudly presents the next thrilling chapter in the classic Spirits of Mystery series.

Every ten years, the Green Moon rises and your kingdom is attacked by forest spirits.

The last attack led to the disappearance of your mother, the Queen.

Now, the moon has risen again.

Can you uncover the truth about what happened to your mother and save the kingdom from a horrible fate? Find out in this gripping hidden-object puzzle adventure!