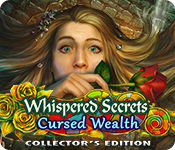 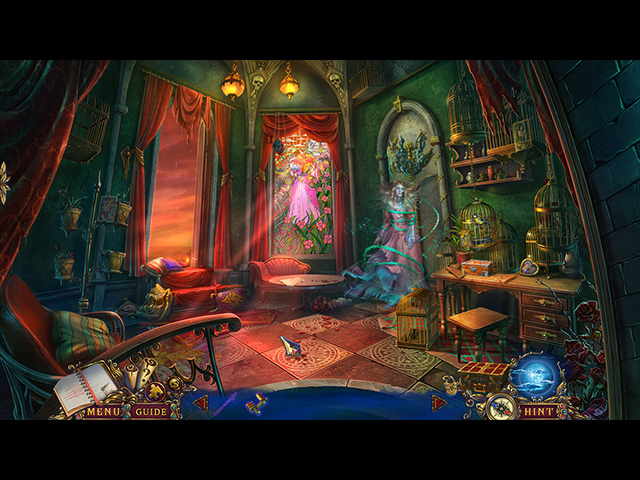 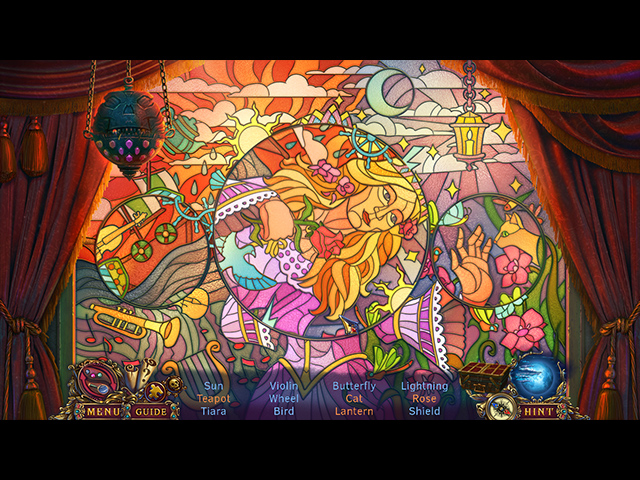 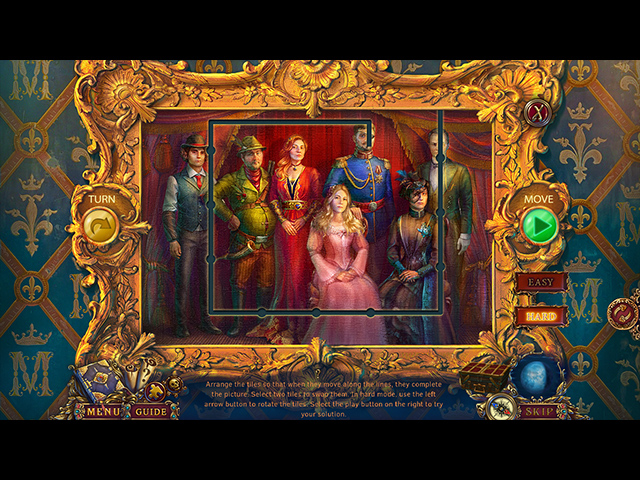 GrandMA Studios Limited brings you the latest chilling installment of the Whispered Secrets series! When your friend suspects that his wife's recent death was a murder, you rush to investigate!

With a castle full of suspects, it won't be an easy task to crack the case.

While a mysterious spirit follows your every move, can you find the truth behind a cursed wealth before it's too late? Find out in this thrilling Hidden-Object Puzzle adventure!

See what our Beta testers had to say: "This game had me at the word go.

Some of the puzzles had a new twist to them, and I like that.

The graphics were really good, and the story line was great.

I highly recommend this game.

It's a great addition to the Whispered Secrets lineup." - beta tester "I like this series.

This game had a lot to do, I liked working with the evidence box, and the rest of the story looks like it will be very interesting.

The game makes you really feel like you are doing detective work.

I will definitely buy this game." - beta tester