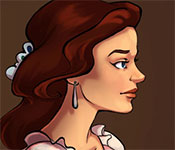 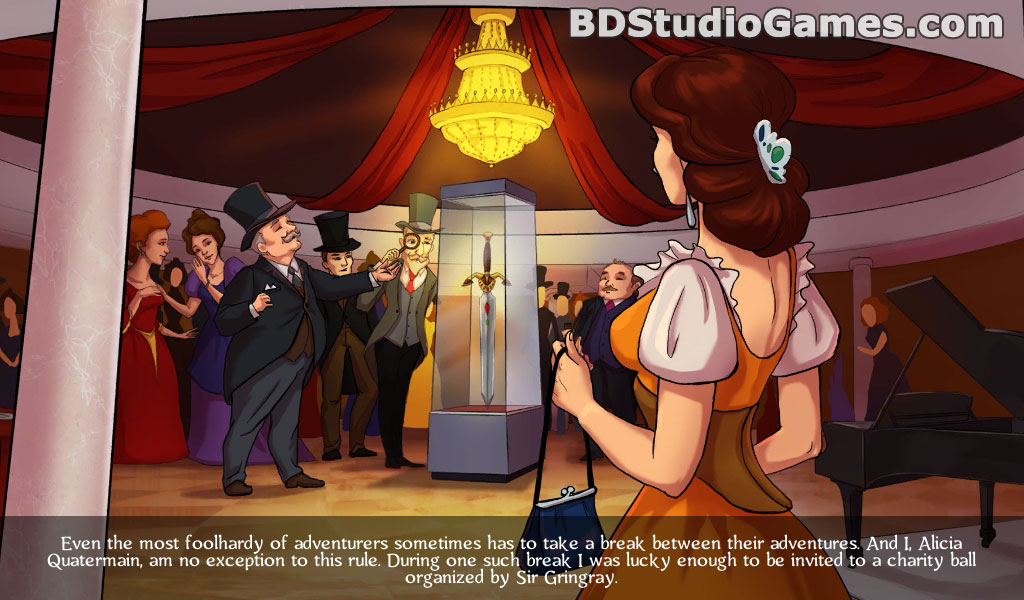 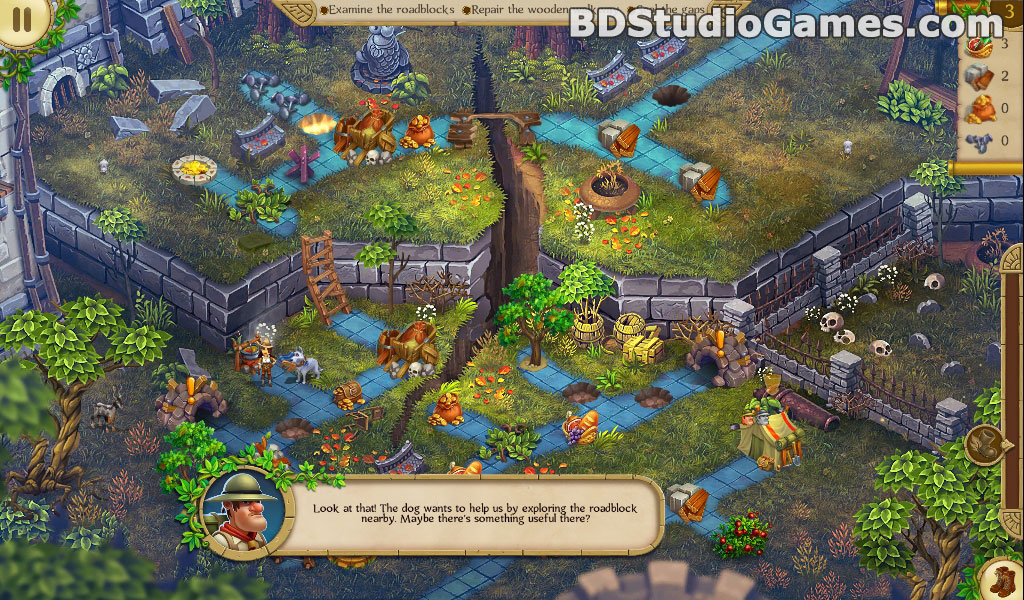 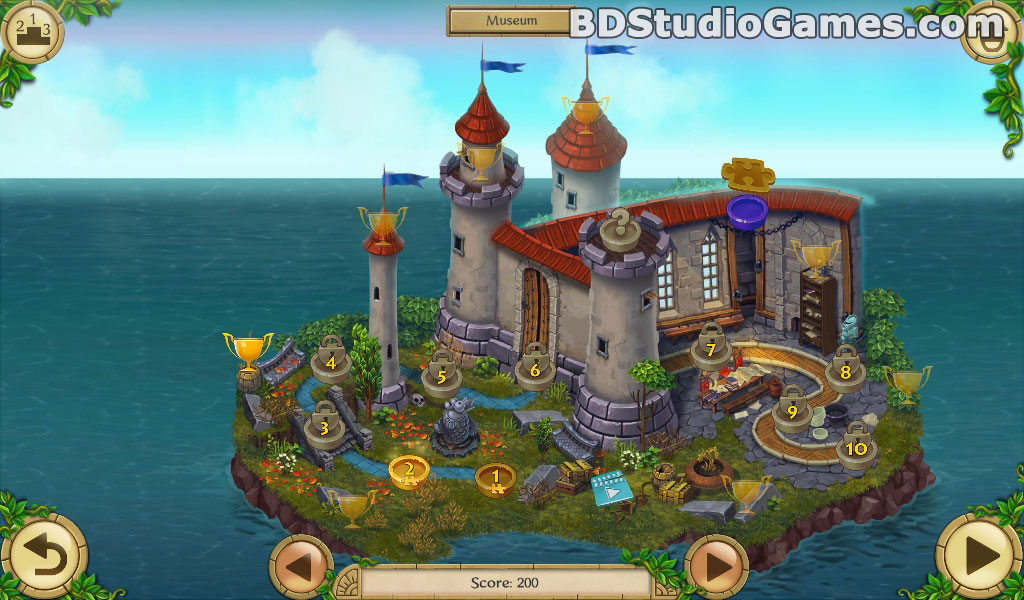 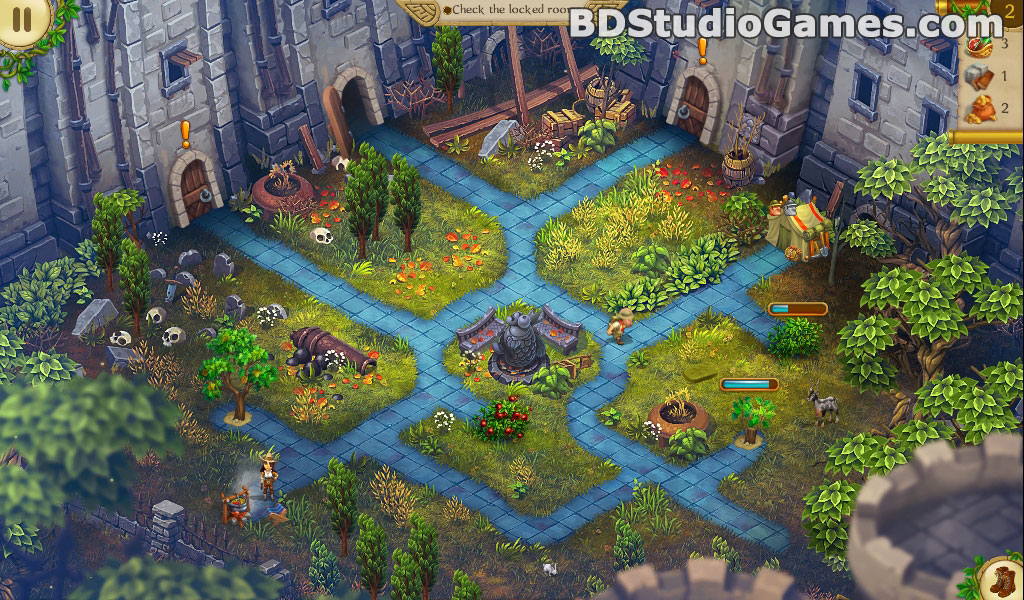 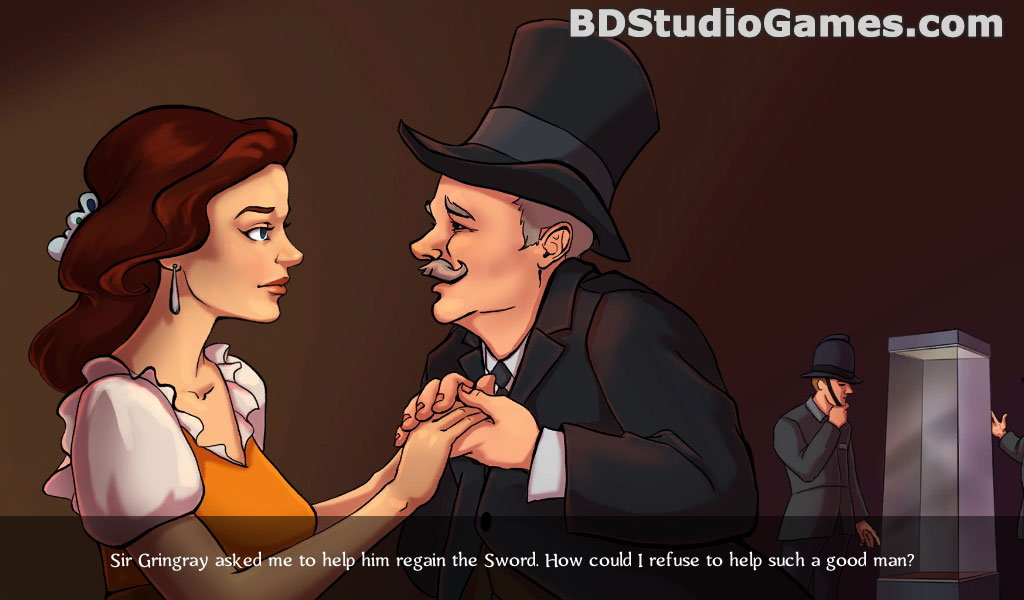 Even the most foolhardy of adventurers sometimes has to take a break between their adventures. And I, Alicia Quatermain, am no exception to this rule. During one such break I was lucky enough to be invited to a charity ball organized by Sir Gringray.

Suddenly, the lights went out in the hall. The ghost of Sir Gringray's great-grandfather appeared, cursing his descendant and growling that is was forbidden to remove the Sword from the family castle.

As the ghost finished his wrathful speech, he ran his hand over the Sword. It started to gleam and suddenly vanished in the air--together with the ghost. The family relic had been stolen... What a loss!