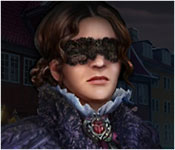 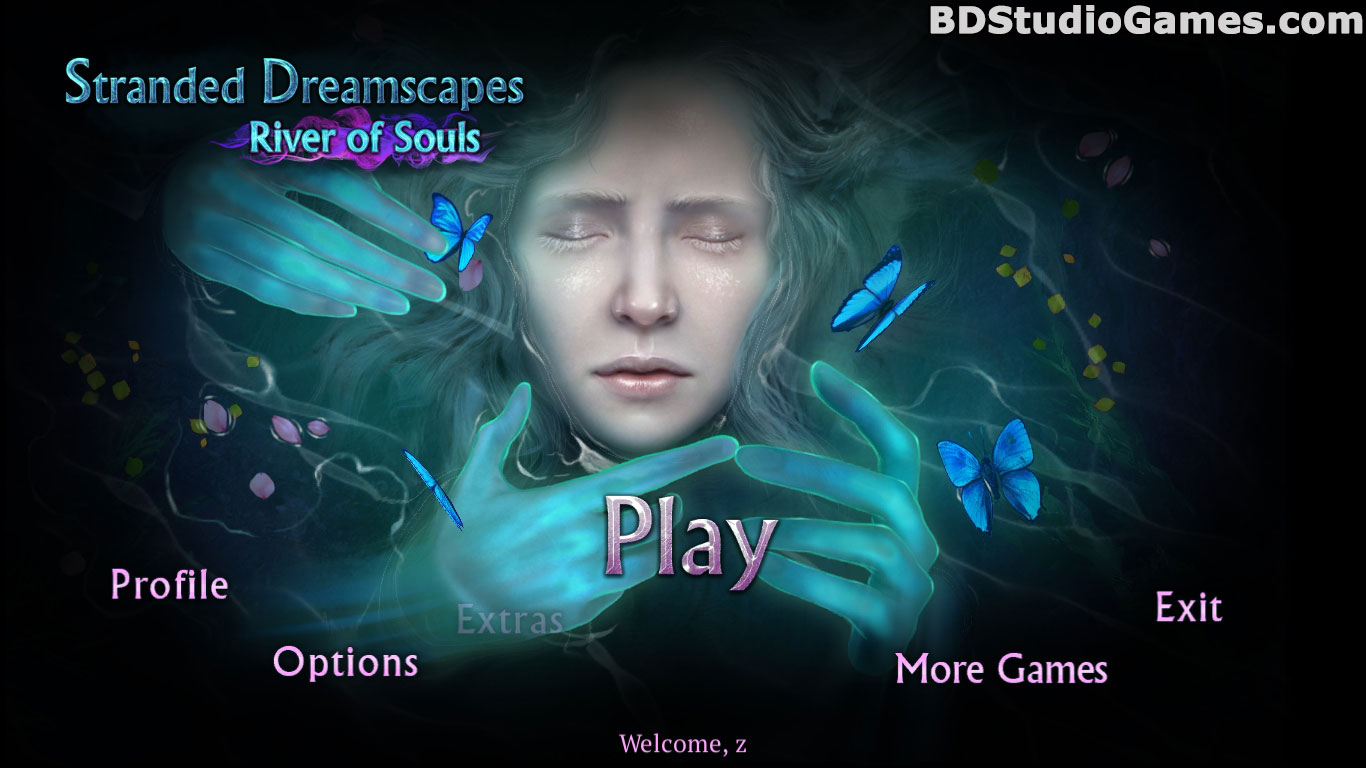 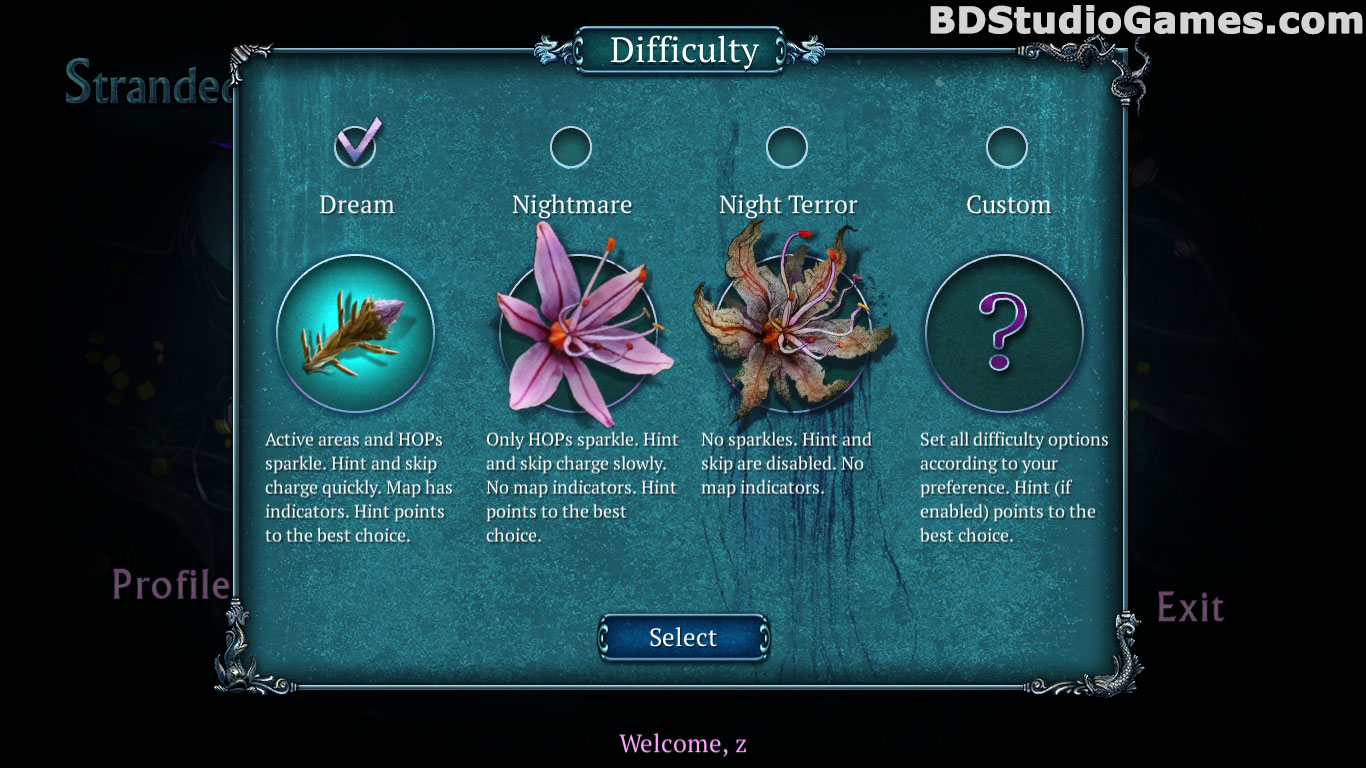 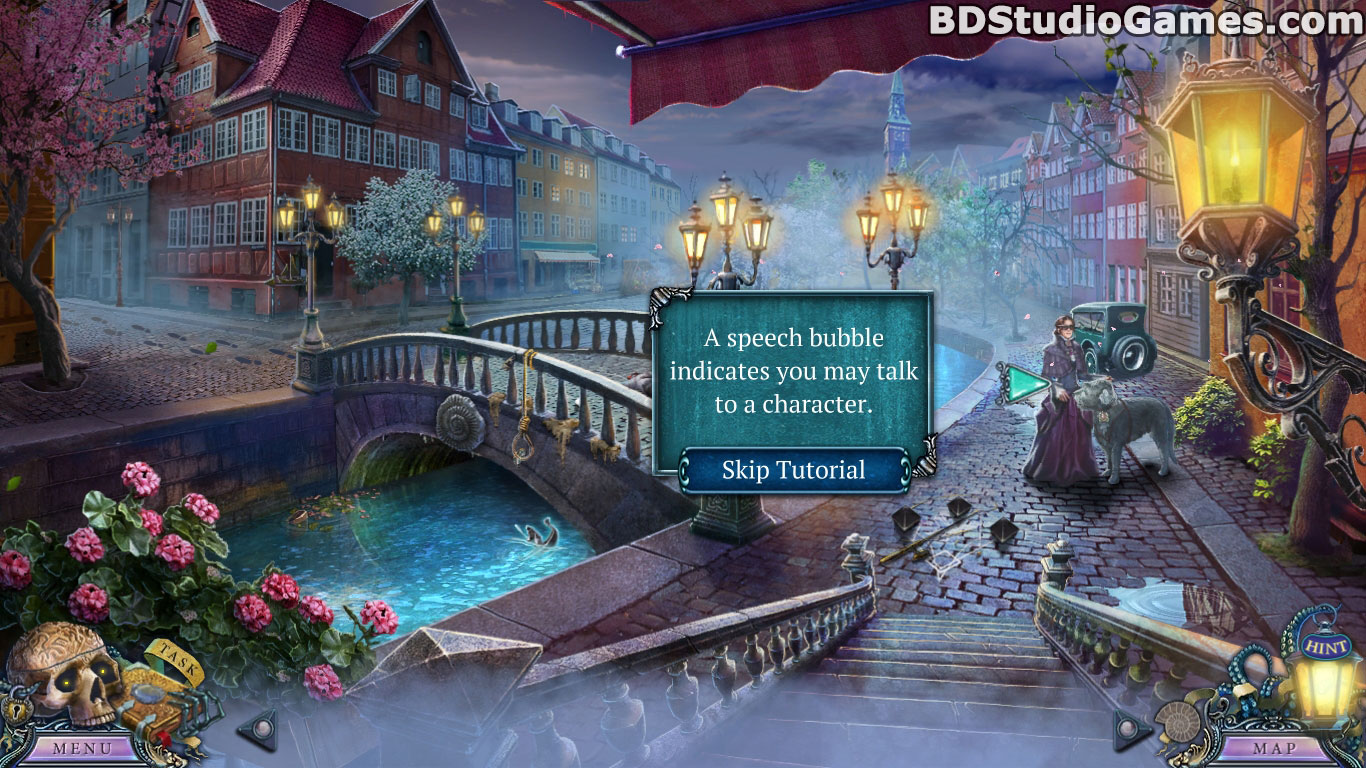 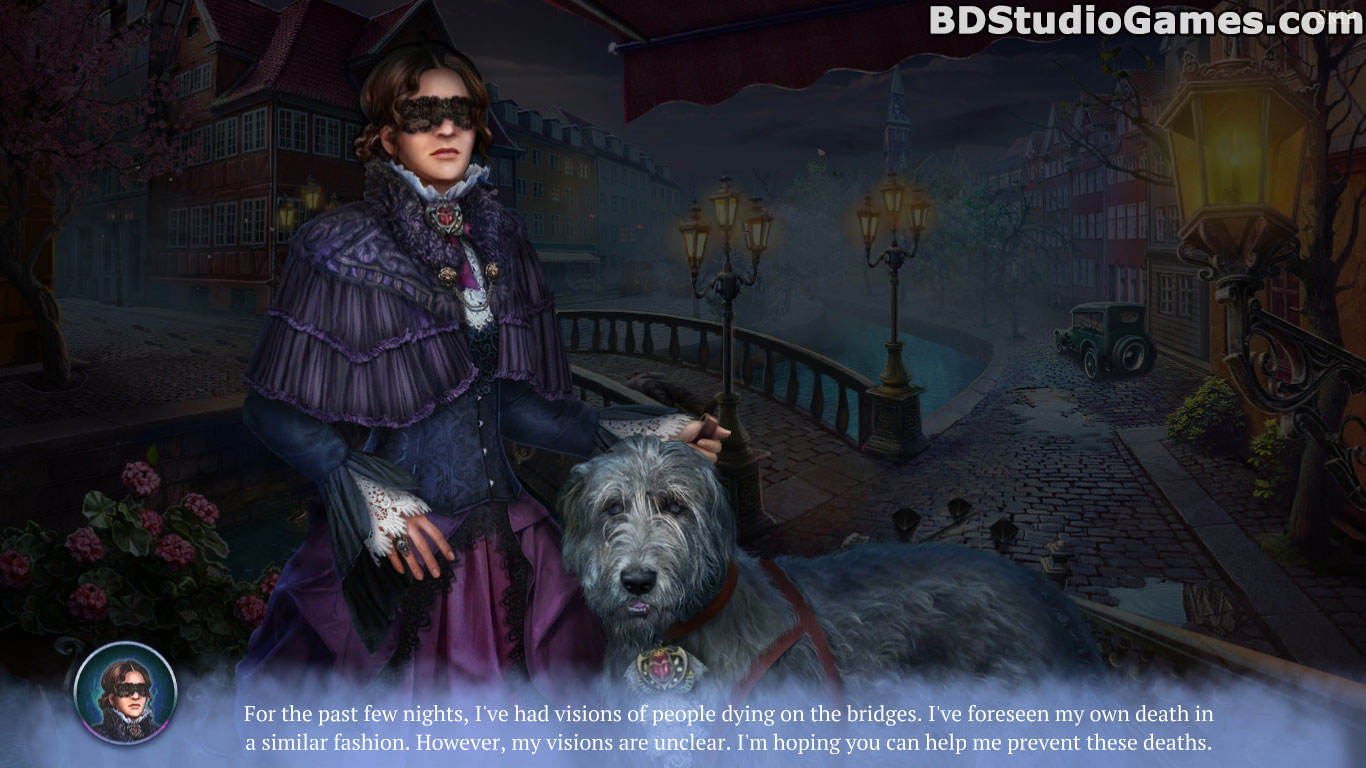 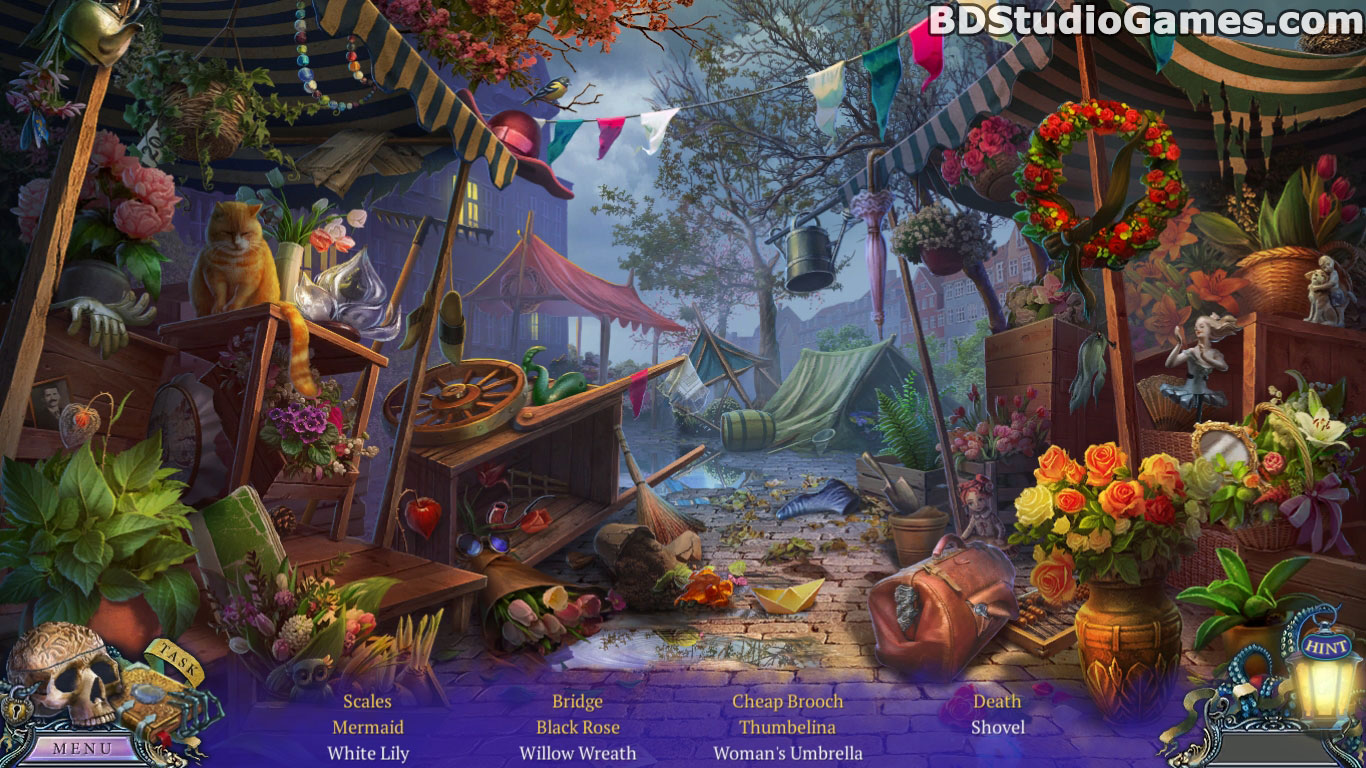 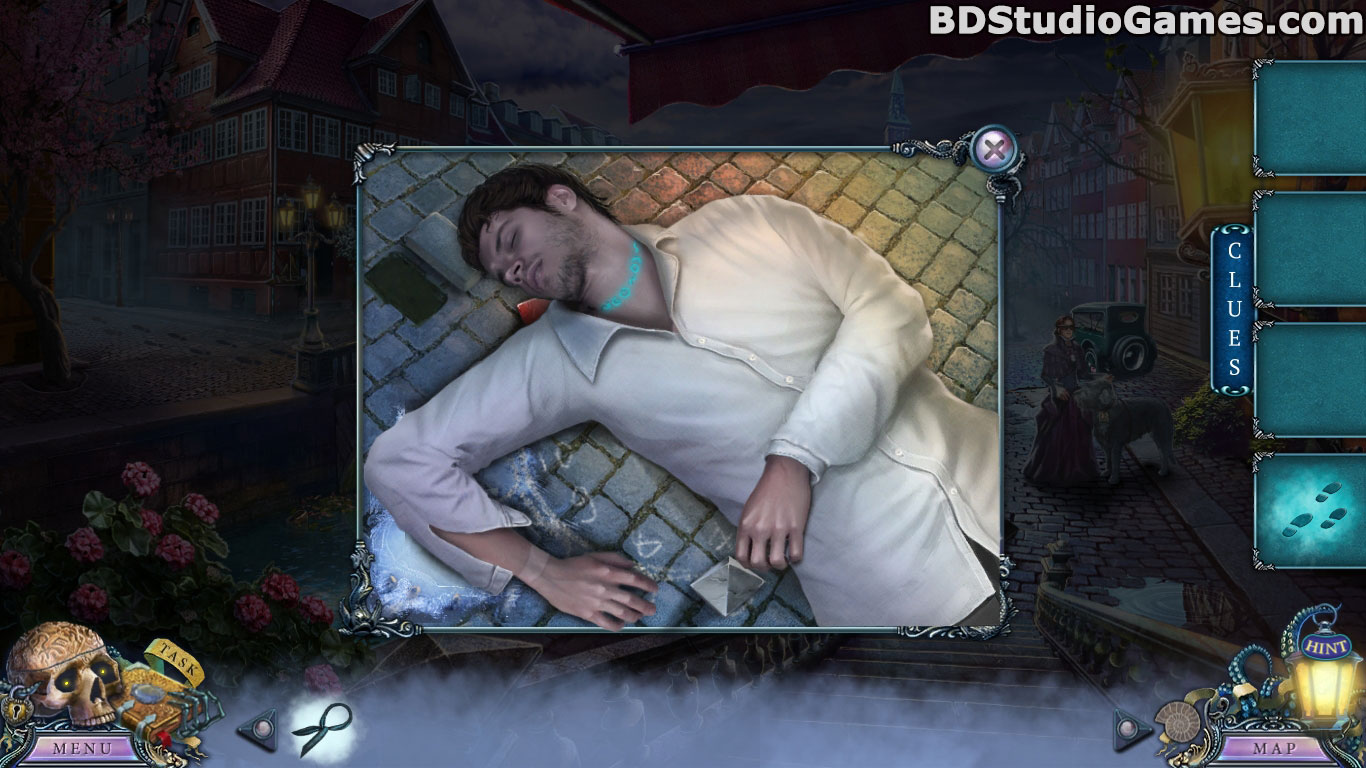 Detective, I'm sorry to call so late, but Death has come!

Thank you for coming so quickly, Detective. I'm Maud, a medium. I saw his death the moment it happened. Even the police don't know yet.
You look frightened. Did something else happen?
For the past few nights, I've had visions of people dying on the bridges. I've foreseen my own death in a similar fashion. However, my visions are unclear. I'm hoping you can help me prevent these deaths.

Did you know the victim?
You see, he was Jens Thorsen, my firend. He had so many talents: illusionist, inventor, hypnotizer... It was like his voice had some supernatural power. he could say anything and people would believe him.

Sign-up to get informed when the Stranded Dreamscapes series has new game released with BD Studio Games' FREE bi-weekly newsletter.