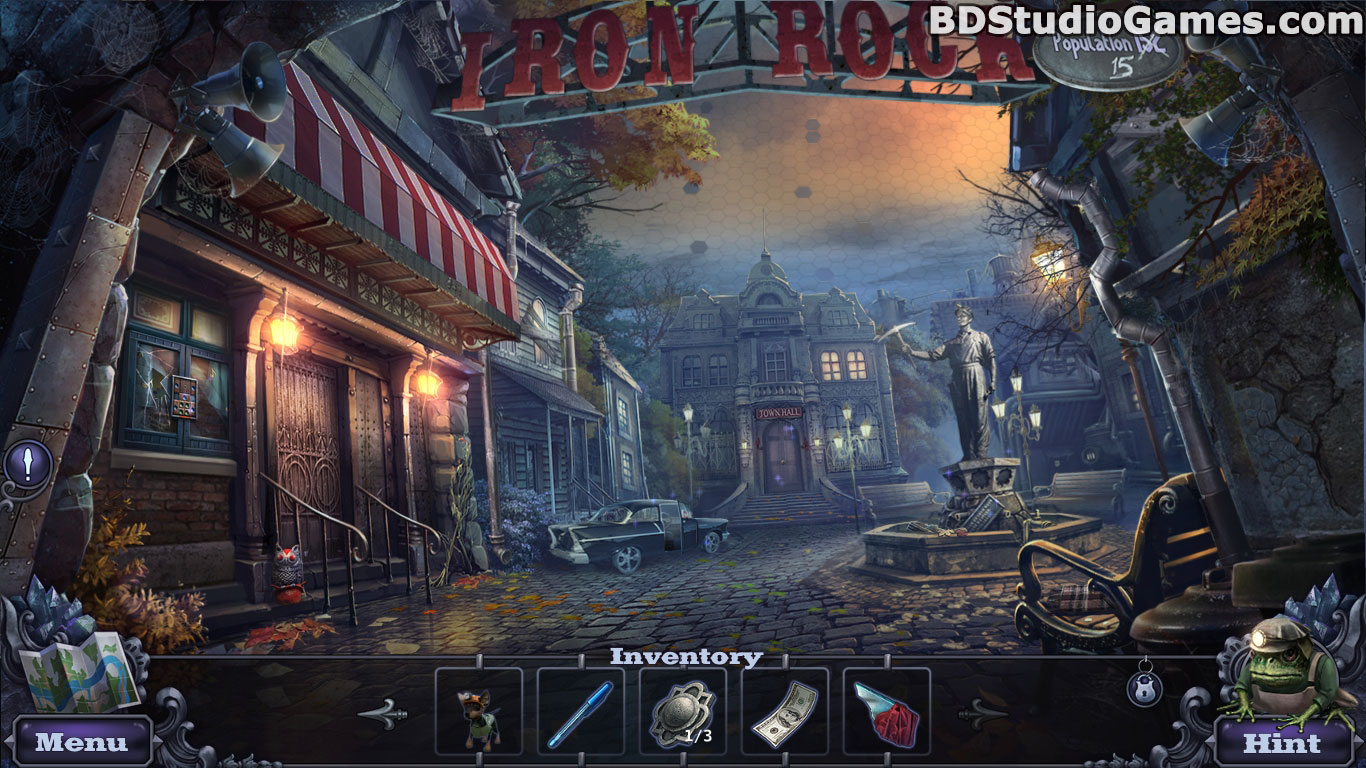 Our family has lived in Iron Rock since it was first settled as a mining town. All of us worked the mines. I did too, but I'm also a healer, thanks to my ability. Ten years ago, I retired and became an alderman. When Agent Redford arrived, I supported his research and showed him around.

But soon afterward, tragedy struck. The downfall in the mine took many lives, including Rachel's parents - my son and his wife. Our last Mayor perished as well, so a new one took his place. He was an elusive man who always covered his face with a mask. Slowly, he began to isolate our town. At first, we were so devastated by the downfall that we didn't question his actions. However, recently his automatons have become aggressive. These days, Iron Rock is more akin to a prison.

I have devoted my life to take care of Rachel ever since. Unfortunately, my ability drains my own health, so Rachel is obsessed with us getting out of town to save my life.

This game has a free trial version, click to start Mystery Trackers: The Fall of Iron Rock Collector's Edition. If you like it, please buy the full version to support the developer, thanks.