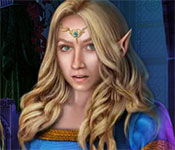 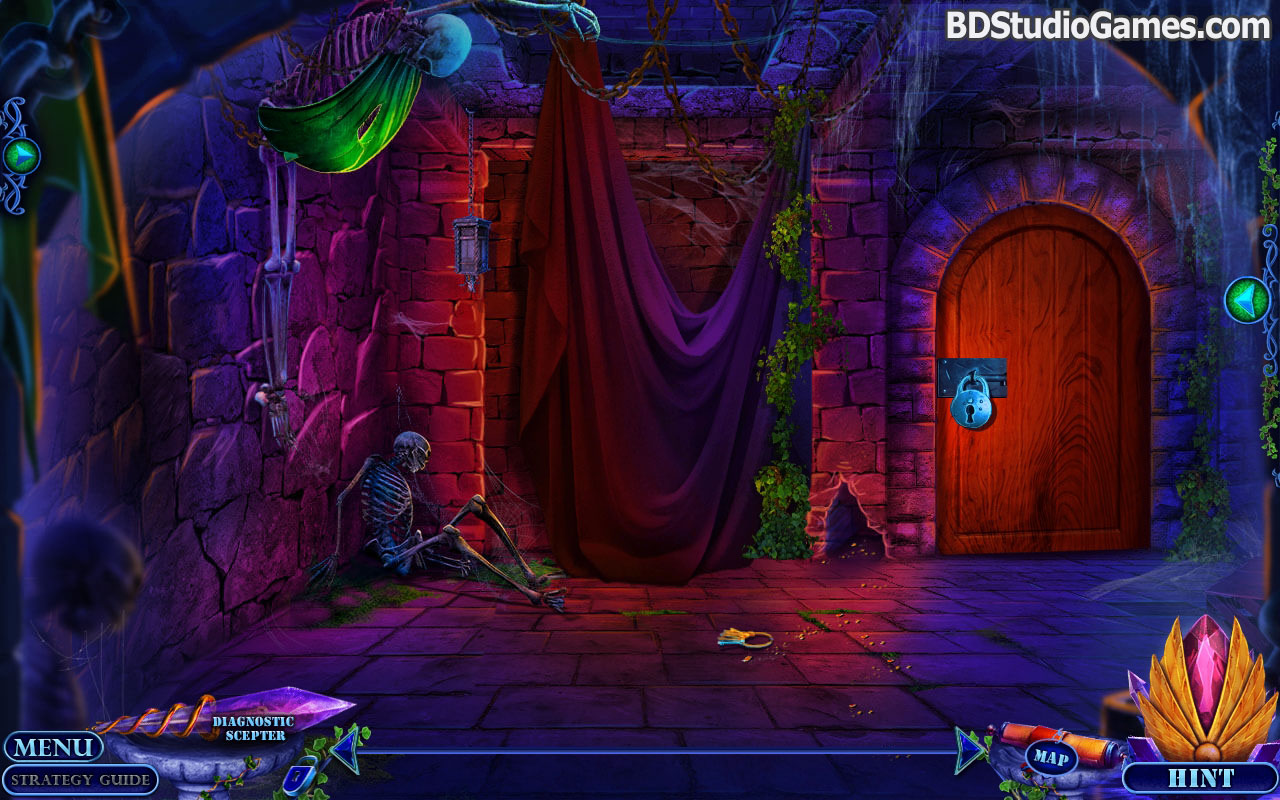 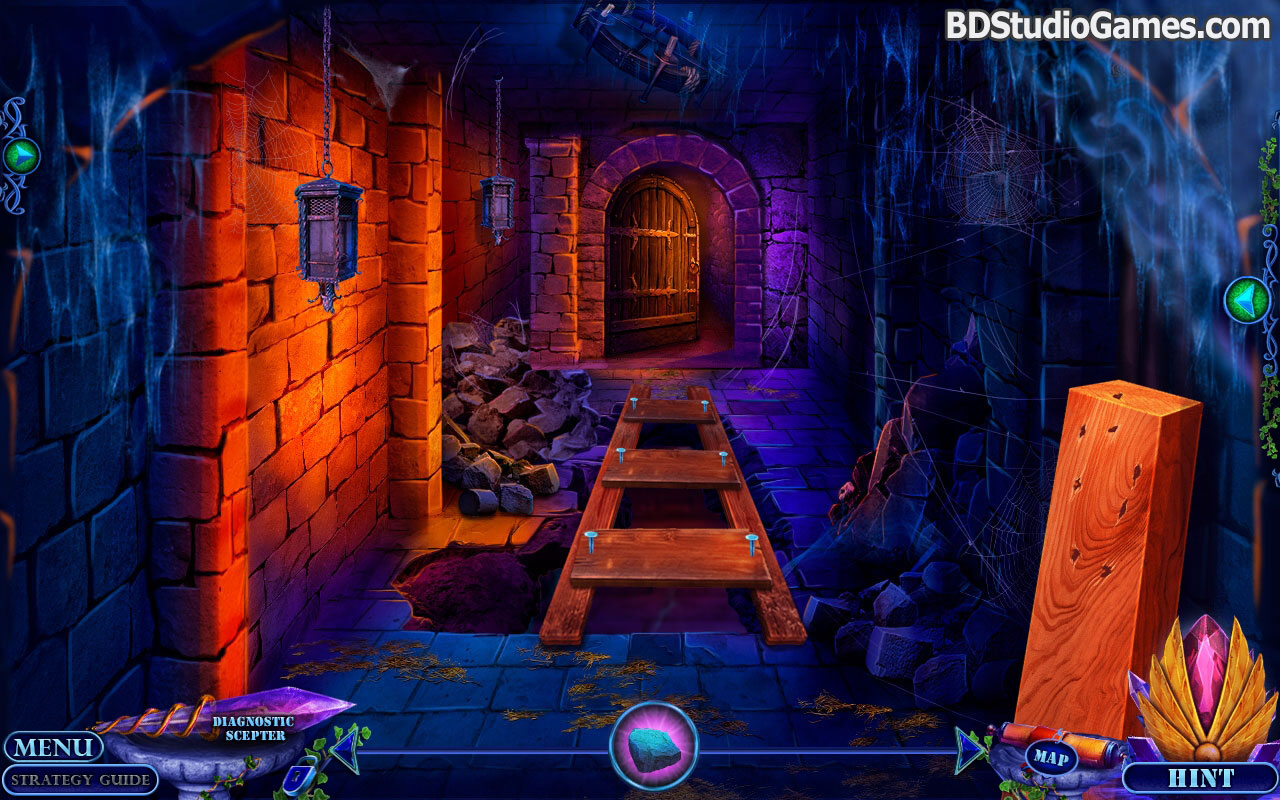 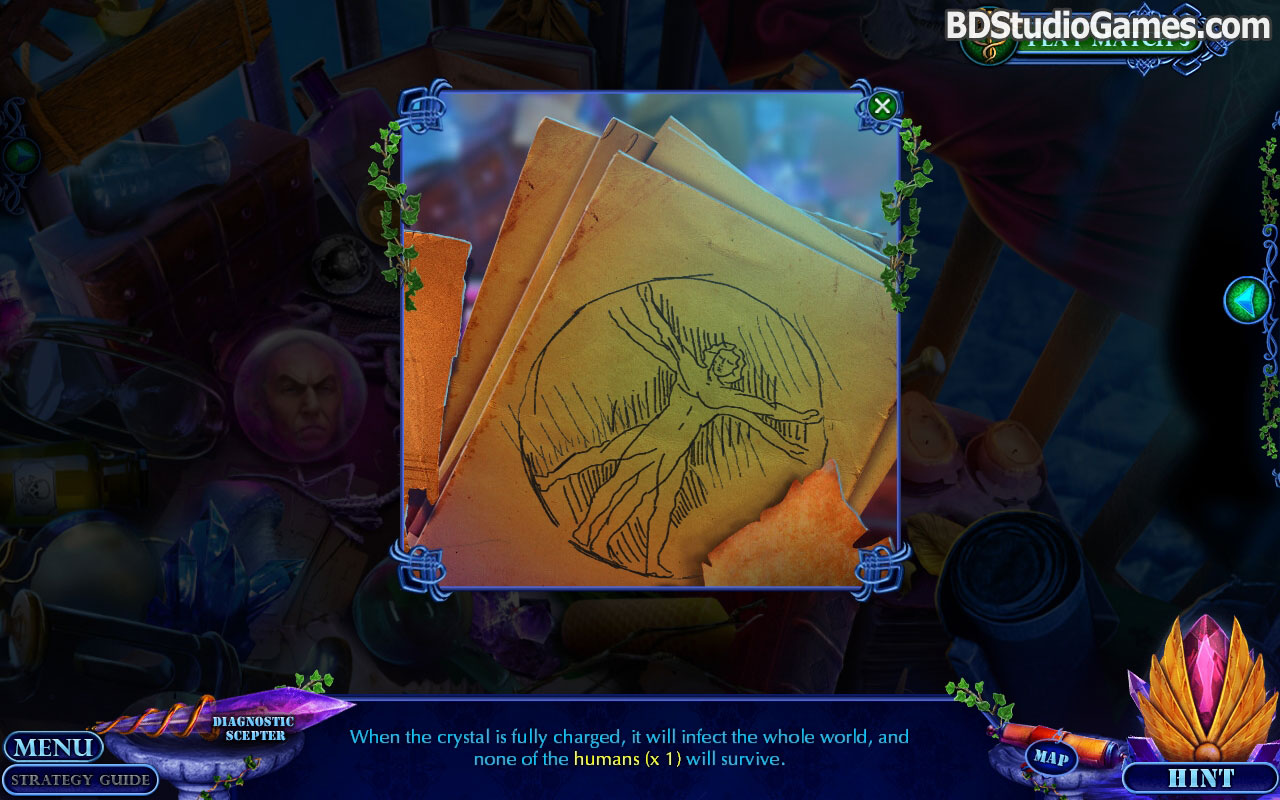 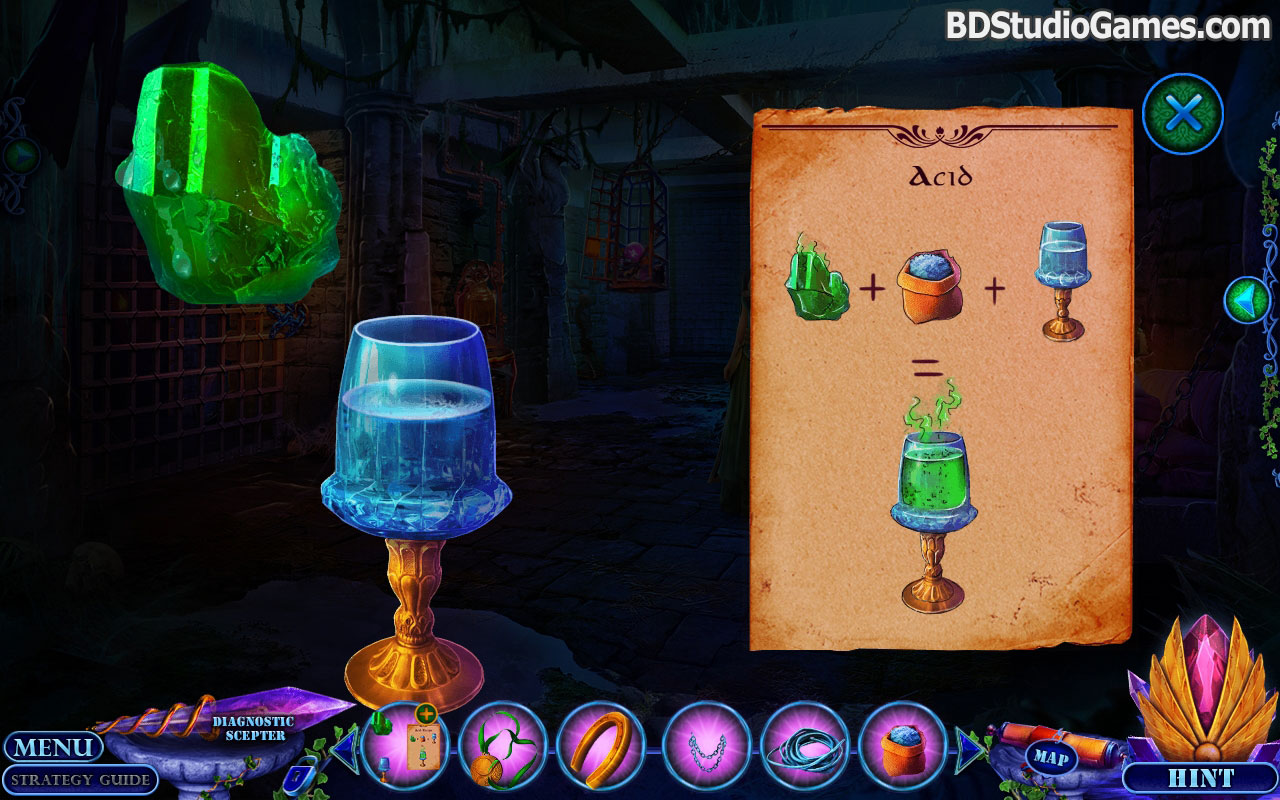 I always despised humans - dangerous despite their weakness. When the elves started to catch unknown diseases, I took the opportunity to cure them at the cost of human lives. I created the crystal as a weapon against humans and planned to destroy their kingdom.

When the crystal is fully charged, it will infect the whole world, and none of the humans will survive. While the prime crystal isn't charged, it's very fragile, that's why I protect it like a hawk.

This game has a free trial version, click to start Enchanted Kingdom: Descent of The Elders Collector's Edition. If you like it, please buy the full version to support the developer, thanks.