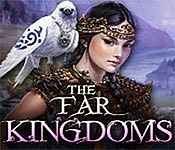 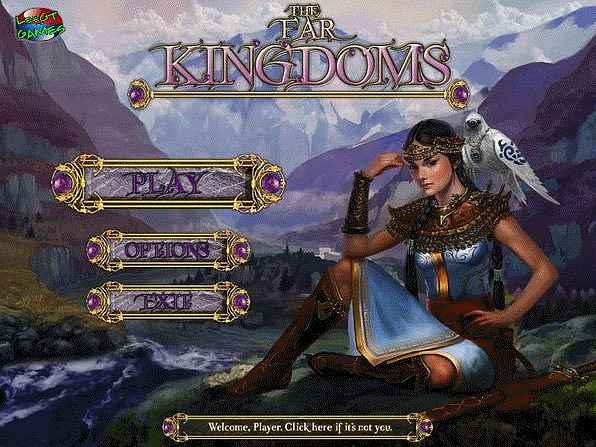 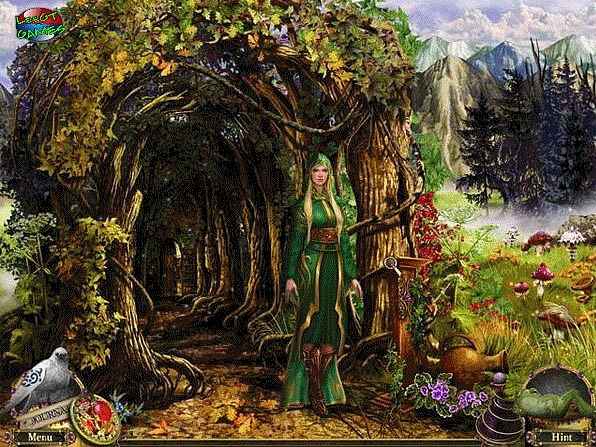 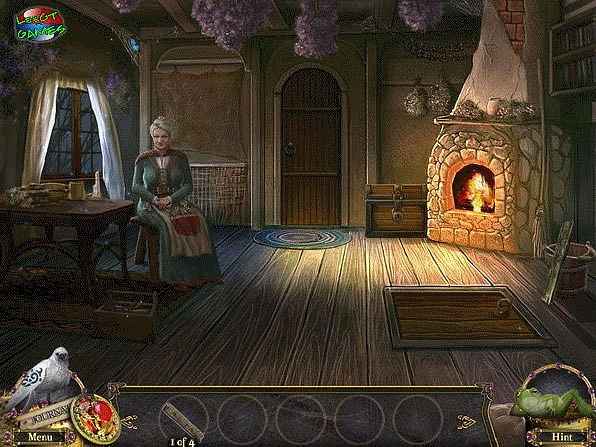 Upon returning home from a long journey, Princess Arianna can hardly recognize her own kingdom.

The Dark Witch Morgana has enslaved everyone with an evil spell, and it's up to Princess Arianna to save the people!

Use the Royal Amulet and create magic spells to aid you on the your quest as you travel to faraway Kingdoms and meet new friends.

Help Princess Arianna save her kingdom and defeat the Dark Witch before it's too late!