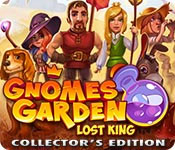 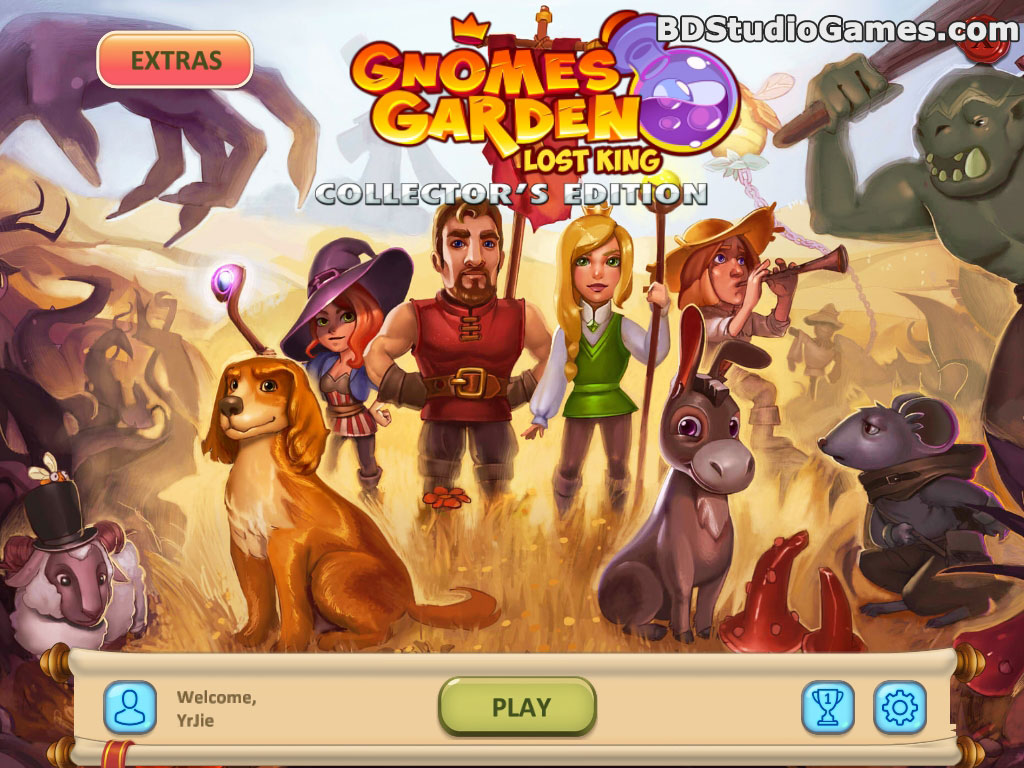 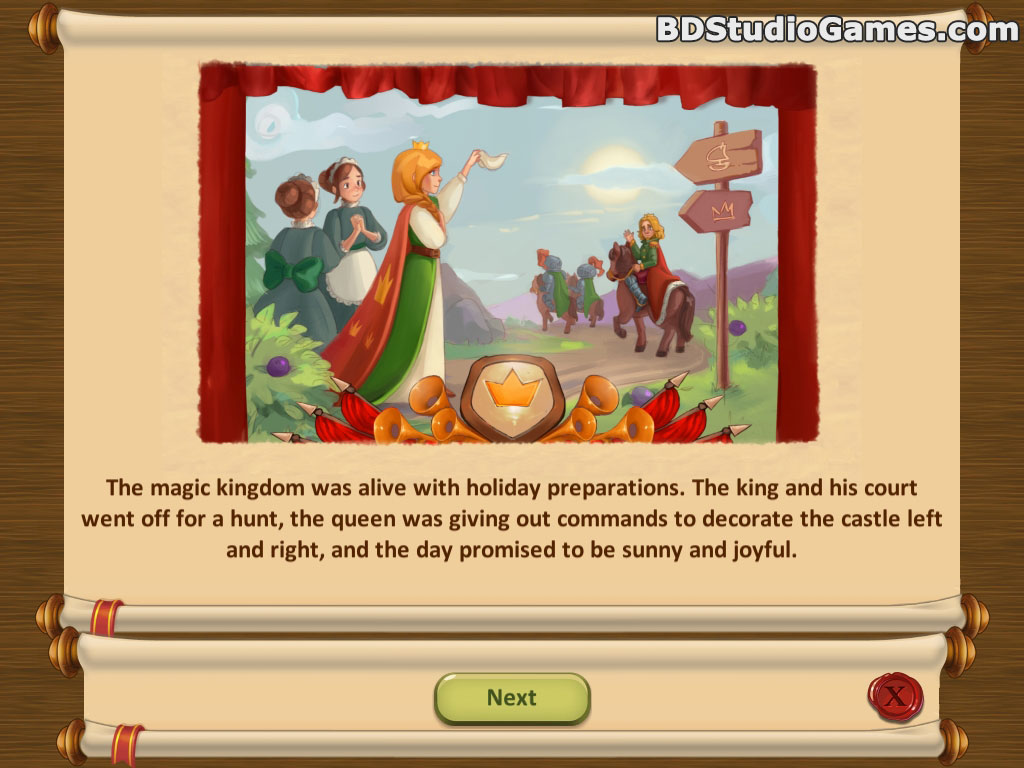 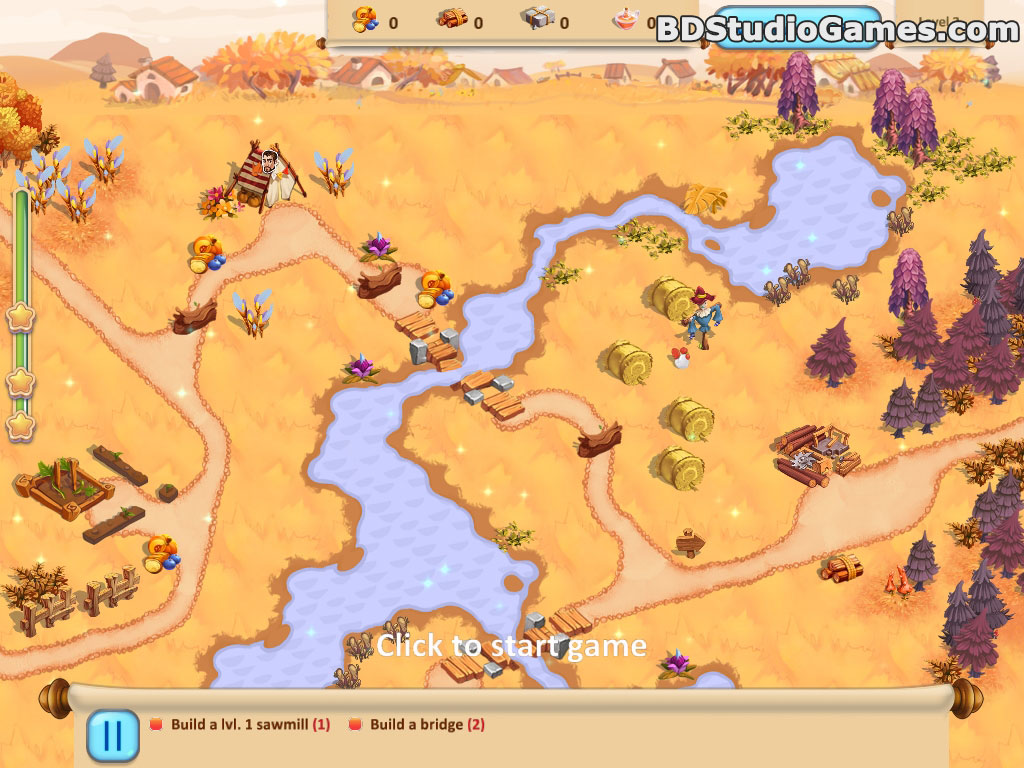 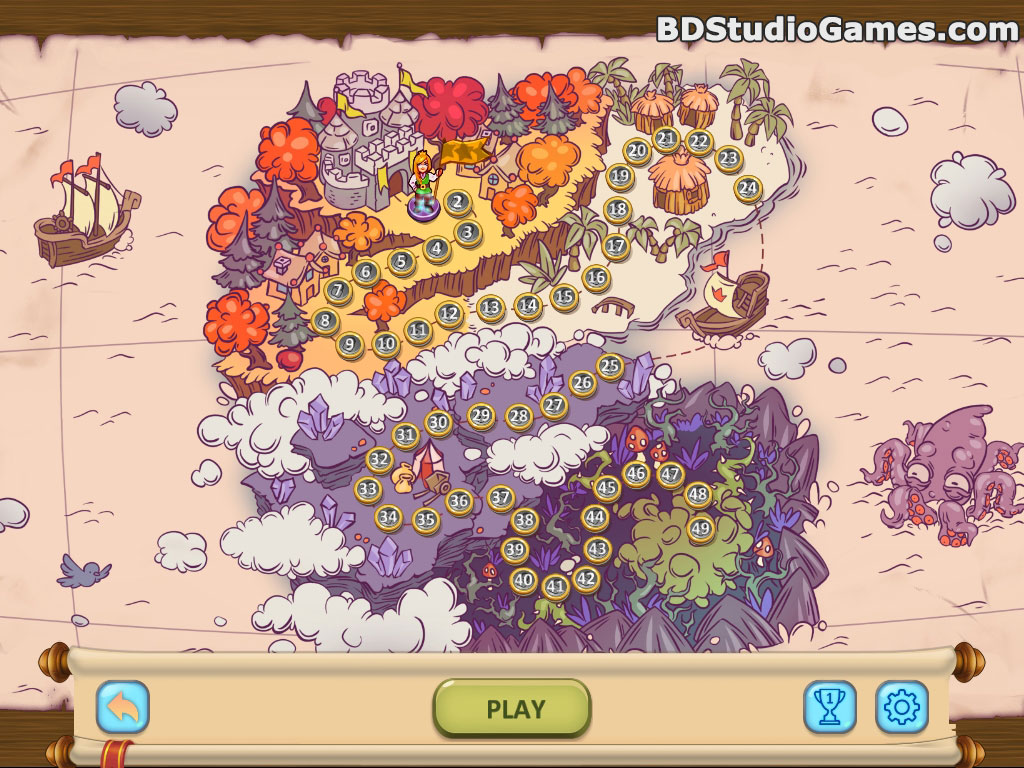 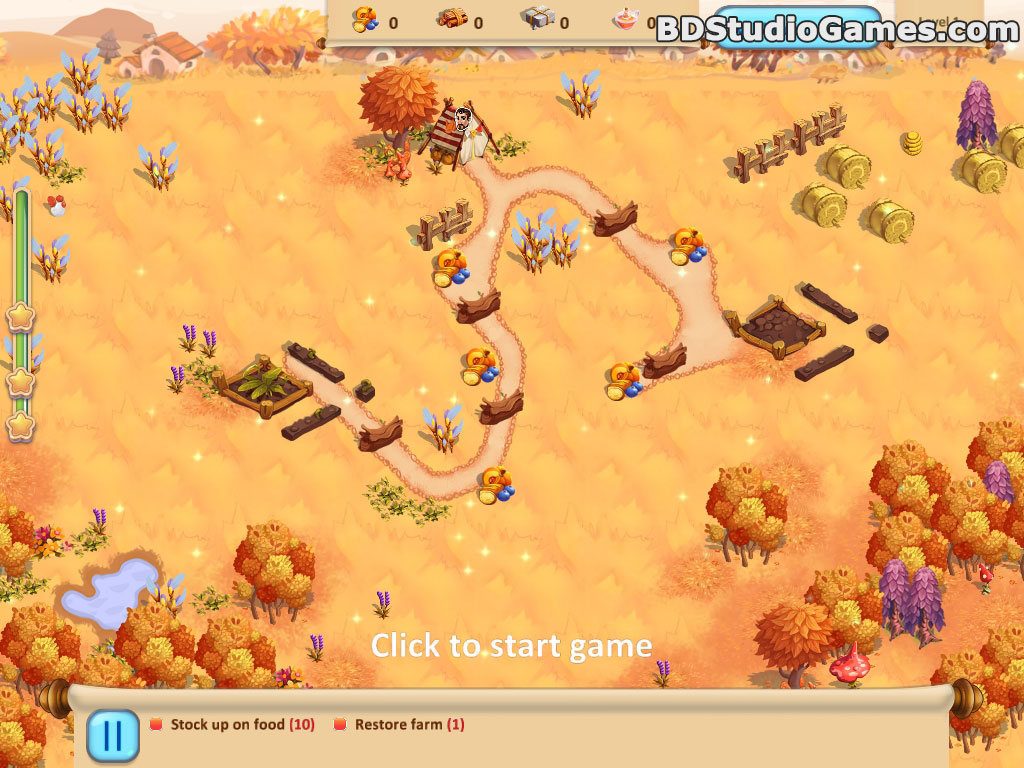 The magic kingdom was alive with holiday preparations. The king and his court went offf for a hunt, the queen was giving out commands to decorate the castle left and right, and the day promised to be sunny and joyful.

Then as evening approached, everything had long been finished. The holiday flags were waving on their polls, the castle sparkled spic and span, and savory smells wafted in from the kitchens. But where was the king?

The king is missing! Neither him nor his court had left a trace, not even a note. Our duty is to help our queen in this trying time! We're headed out to look this very second!

Sign-up to get informed when the Gnomes Garden series has new game released with BD Studio Games' FREE bi-weekly newsletter.